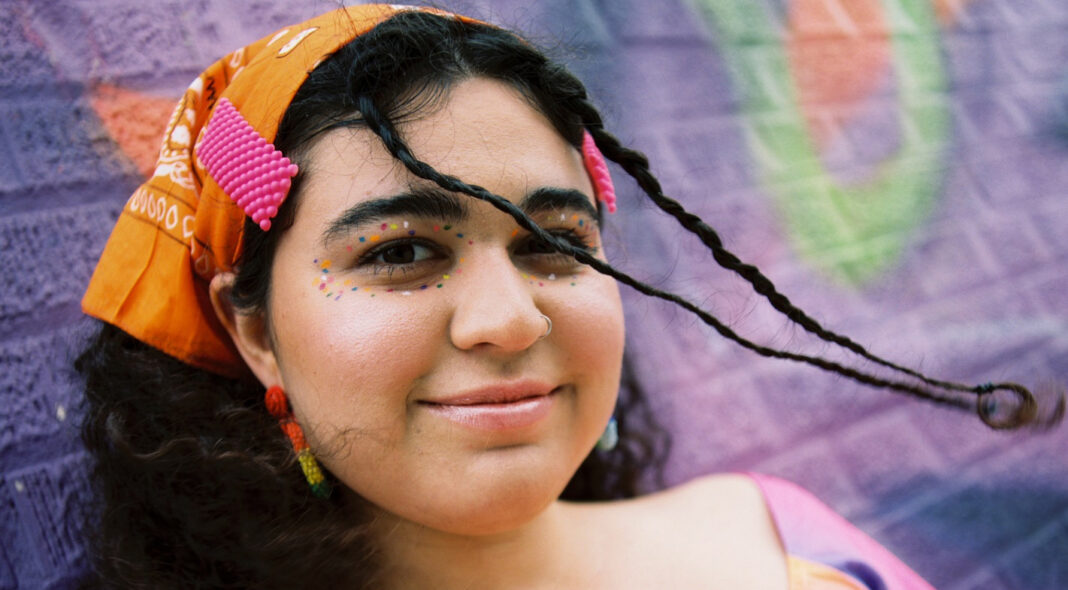 A ‘sign of the times’ protest song is a hard one to get right, but Anderson Paak nails the tone on ‘Lockdown’. Released on Juneteenth, it addresses the community uprising witnessed at Black Lives Matter protests in the US, painting a picture of a country at war with its own sense of selective hearing in relation to both BLM and Coronavirus: “Said, “It’s civil unrest,” but you sleep so sound/Like you don’t hear the screams when we catchin’ beatdowns?”.

Disarming the racist dismissal of ‘the angry black man’, Paak’s trademark smooth vocal and languid jazz production allows his words to shine, conveying his frustrations in a manner that feels smart, considered and deeply resonant. In a moment that clings to hope in a sea of pain, it’s an affecting soundtrack for our times.

Having dropped her much anticipated second EP, ‘I’m Allergic To Dogs’ this week, Californian Remi Wolf has maintained the day-glo antics of her debut. ‘Hello Hello Hello’ is the instant hit – a soca-flecked hip-winder that adds humour to its sharp core of infidelity. Wolf’s partner may be making use of his split personality (“When I’m gone my baby makin’ eggplant parmesan/When’s he’s with his other baby he’s a vegetarian”), but hers has never been in better focus – a promising sign of things to come.

Signed to Def Jam Norway, Lil Halima is a name you’ll be hearing a lot of very soon, especially if new single ‘Friends’ is anything to go by. Recalling her similarly-aged peers such as Willow Smith and Rayvn Lenae, this is slick RnB-pop with a healthy slug of disco stirred in for good measure. We’ll happily be her socially-distanced mate.

Remember Annie of ‘Chewing Gum’ fame? Congratulations on surviving the MySpace era! Your reward is her joyous comeback, 16 years on from that cult single. A much more convincing comeback that her fraught 2009 record, ‘American Cars’ is dark with night-rider synths, cutting through the storm with a glacial cool that recalls Purity Ring or Bat For Lashes. An album’s due in autumn – get your seatbelts buckled.

Jumping around genres in a way that only children of the limewire-era can, Jean Dawson hasn’t missed a musical shot since his flawless long-player, ‘Bad Sports’ dropped in 2019. On ‘CLEAR BONES’, the first piece from upcoming album ‘Pixel Death’, he manages to sound equal parts Blur and Oasis, Smashmouth and Blink 182, but somehow, it all pulls together to create something that feels distinctly of the now, and more importantly, distinctly like himself. Be sure to check out that video – for a song about mortality, it’s a fittingly affirming-yet-disturbing watch.