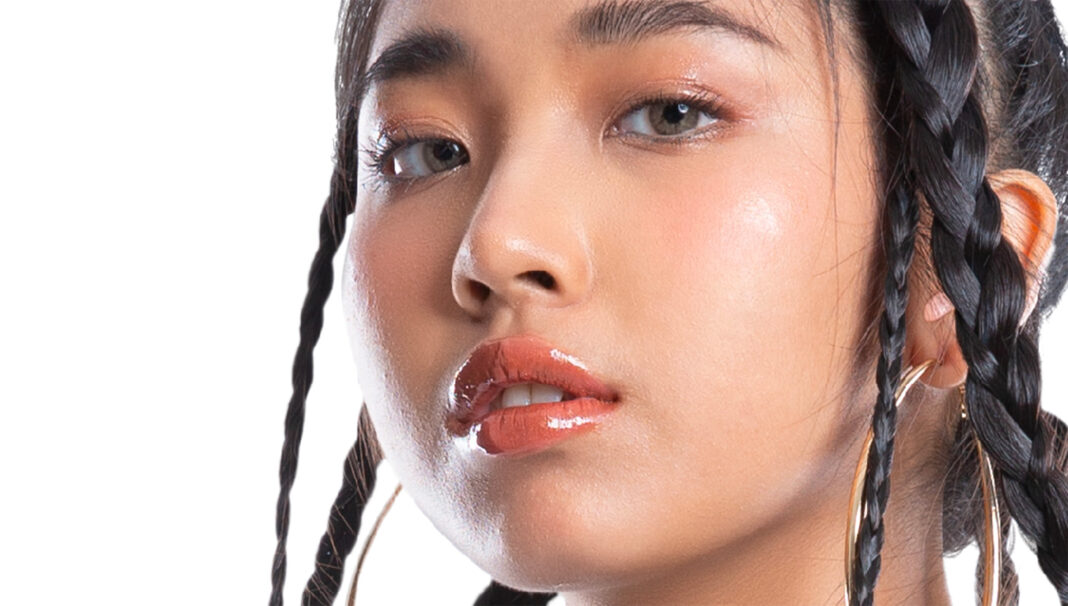 Earlier this year, 19-year-old rapper Milli was charged by the Thai government for spreading disinformation. Her crime? Criticising their response to the pandemic. Like most teenagers who have their first run-in with the police, her main worry at the time was getting into trouble with her parents. But this wasn’t shoplifting or underage drinking. It was bigger than that, highlighting issues of free speech and democracy that go all the way to the top of the Thai establishment. The hashtag #SaveMilli started trending on Twitter following her arrest while her label Yupp! and activist rap collective Rap Against Dictatorship publicly showed their support. In the end, she had to pay a fine for “defaming [Thai Prime Minister] Prayut” but was let go with no further charges.

Thailand witnessed an alarming rise in coronavirus cases between April and August this year, reporting up to 21,000 cases daily at its peak. Milli spoke out to her 1.5 million followers in July, criticising the government’s response and lack of access to vaccines. “I don’t know much about the law and I wasn’t aware that I could be charged,” Milli says. “Now I know. I paid a fine of 2000 baht (£45). I have been learning more [about the law]. I will never stop speaking out about the government because it affects our lives. I have freedom of expression. I just have to be careful not to violate any laws.” Milli is reportedly the first Thai artist to face charges under the country’s Computer-Related Crime Act of 2017, which has been criticised for allowing the government to silence critics and repress free speech. However, she is not the first hip-hop artist to face arrest for criticising the establishment.

In 2020, Rap Against Dictatorship’s Dechathorn ‘Hockhacker’ Bamrungmuang was arrested for his participation in pro-democracy protests and charged with inciting rebellion for staging free shows at several protests nationwide. The rap collective have been credited with vastly increasing political awareness, especially among young people. Hockhacker was one of more than a dozen artists and activists on a leaked police wanted list. Rap Against Dictatorship still have to go to court because the Ministry of Digital Economy and Society refuses to allow the charges against them to be revoked.

Since its conception, hip-hop has been an inherently political genre, with artists often rapping powerful messages addressing the social and political concerns of the communities they represent. In Thailand, rap has boomed in recent years alongside growing unrest and dissatisfaction with the military government. Hip-hop has been around in Thailand since the mid-90s but has been firmly established as a scene more recently with artists like Rap Against Dictatorship, Milli, 19Tyger, and many more. The genre is so popular that in 2017, a reality TV show called The Rapper was launched to find Thailand’s newest rap star.

“I freaking love hip-hop,” says Milli. “It’s about life and rapping about what you’ve experienced. It’s not just about music. It’s about culture.” For Milli, it’s an art form where no topic should be off limits. In Thailand, however, it’s not quite this simple. Certain topics can lead to music being censored. Milli’s label will not prevent her releasing anti-government tracks, but other artists have had songs banned for doing so.

The music video for Rap Against Dictatorship’s punchy protest track, ‘Reform’, was blocked from YouTube in Thailand following an alleged legal complaint from the government. The video was filmed during anti-government protests demanding royal reforms and the lyrics outline their demands. Lines like “you feast on our taxes so we ceased to be mute” and “tax born and bred, we have raised a grown-ass baby” directly attack the establishment. “We go through a process with every song in which we check for any content that may be considered illegal,” says Hockhacker. “’Reform’ was an exception, and what followed was beyond our expectations.”

Protesters in the ‘Reform’ video are seen giving the three-finger salute, a gesture originating from The Hunger Games series adopted by pro-democracy movements in Southeast Asia, principally Thailand and Myanmar. It was banned by the Thai military in 2014 but remains a popular symbol for protesters who are calling for the resignation of Prime Minister Prayuth, a new constitution and reform of the monarchy.

The controversial music video already had nine million views before the ban came into force and it has since been re-uploaded, but, Hockerhacker says, “The ban has definitely affected the song’s reach, stopping it from becoming as viral as it could have been. What was said in the song has already been openly said in protests on the streets. We only want to fight for our freedom of expression. This is why we decided to re-upload the video, regardless of any legal consequences. You could say that the ban drew more attention, but not significantly. What’s more important to us is that we make a record of the fact that the song was once banned in 2021.”

The collective have added a step in their songwriting process where they check for any content that could be considered illegal, but they plan to keep making pro-democracy tracks despite the potential consequences. Milli isn’t deterred from speaking out again either. “I want to speak up and do something to make it better for my family, my friends, my brothers and sisters and my fans,” she says.

UK-based fan Bryony is one of Milli’s many LGBTQ+ listeners from around the world. They discovered her after actively seeking out more Thai music. “I like Thai TV shows like GMMTV BL,” they say, “because it’s a series where being non-straight isn’t treated as an issue. That’s how I started listening to Milli. I really appreciated how she includes lines from different dialects around Thailand, including queer slang as its own dialect on a par with, say, Northern Thai. I can’t understand Thai but knowing that was part of the song made it feel very cool and diverse.”

While Thailand has a higher visibility of transgender people than in most countries, including a unique dialect used by the queer community, trans people still face discrimination. They cannot legally change their gender and trans people are banned from military service. Milli has faced accusations of appropriation for her use of trans slang, known as “Luu language,” but she sees it as another way of pushing boundaries with her music. It’s one way her music is subtly political. Despite her experience this year, Milli says she could potentially make music more directly about the government in the future, if she decides that’s something she wants to write about. For now though, she’s happy to keep writing sharp-tongued verses about her friends and their relationships and experiences with bullying and beauty standards, love and consent. “My music has been growing with me,” she says. “It reflects my growth.”

As pro-democracy protests continue across Thailand, hip-hop will continue to thrive as a force to be reckoned with, whether artists are using it to be directly political or to rap about relationships and partying with the genre’s typical bravado. “We enjoy hip-hop because it allows us to express ourselves,” Hockhacker concludes. “We want to continue making music for our Thai listeners of all genders, ages, and generations.”