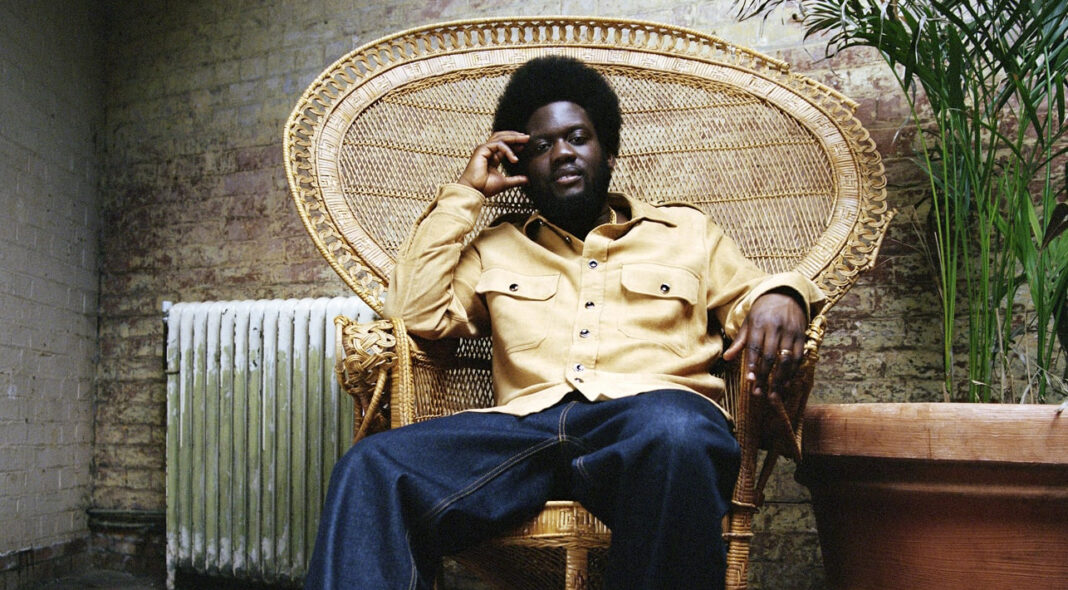 As with any system that seeks to pit incomparable styles of music against one another in a bid to find ‘the best’, the value of the Mercury Music Prize has never strictly been about crowning a winner. More than that, it’s a celebration of debate – the joy that comes from discussing the richest echelons of great music-making, of defending your faves and trash-talking others, and often, getting gently pissed while you do it.

In many ways, whether I agree with the winner of not, the Mercury Music Prize is one of my favourite nights of the musical year. Will the panel opt for a household name or the plucky underdog? Who will be in the papers the next morning for pulling the worst losing face? Will anyone’s mum be as adorably proud as Skepta’s or Dave’s? With only Jools Holland and festival coverage really left, the Mercury ceremony is one of very few genuinely mainstream outlets left on TV moment that celebrate music, and even if 2020’s pandemic situation has resigned the final crowning to a distinctly un-rock-and-roll segment on The One Show, I still very much applaud them for not just giving in.

In fact, there’s a lot to applaud the Mercury Music Prize for this year.

In a year where the world has gone to proverbial shit, the shortlist for 2020 was one of the strongest it’s been in years. While we have already acknowledged the xenophobic technicalities of Rina Sawayama’s disappointing omission, there were more female nominees than ever before, reflecting a slowly improving and much-needed sense of inclusion and diversity.  Alternative and metal may still not have gotten a look-in, but the rest of the genre spread wasn’t bad – Anna Meredith’s experimental compositions held at level pegging with Lanterns On The Lake’s folk or Dua Lipa’s glossy pop. There were promising debuts and stoic career-definers, accomplished rap rubbing shoulders with ramshackle indie. Each of the 12 acts felt genuinely in with a shot, but there could, of course, only be one winner…

With his self-titled third record, Michael Kiwanuka finally came good on his rarely-achieved accolade of being nominated for every one of his albums, the one that felt most like himself. In an adorable announcement video, he looked genuinely shocked at the accolade, but quickly very chuffed – the sort of sincere reaction that’s difficult to be cynical about.

In a sea of plausible winners, ‘Kiwanuka’ may have been the most pre-emptive choice, but it’s a worthy one. Decisive in its self-titled nature, it’s a record that showcases the songwriter at his creative peak, not shouting about itself in quite the same way as a Sports Team or a Stormzy, but possessing a special magic of its own nonetheless. Inspired by many years of civil unrest and racial tension, it tells of frustrations and soul-seeking that feels particularly relevant in 2020, a time where we have all faced the ugliest parts of humanity and felt hopeless in the wake of injustice and division. Delivered in his trademark reassuring tones, each track is the perfect balance of bitter and sweet – the bright-yet-ominous horns of ‘Living in Denial’, the moody,  freewheeling jazz of ‘Hard To Say Goodbye’, or the anxious emergency static of ‘Final Days’ that gives way to a beautiful, cloud-skimming chorus. If you’ve dismissed Kiwanuka as just another folky fellow that your mum doesn’t mind, you’re likely missing out.

And though the overall winner may take home the cheque, the sales and streaming boost that comes for every Mercury nominee will surely be welcome in a particularly fraught financial year, hopefully keeping all the acts within the realms of profitability to ride out an ever-elongating gulf of cancelled tours and missed festivals. The press boost serves your Laura Marlings just as well as it does your Kanos – there is no better opportunity to revisit that record you might have missed, or to dip your toe into a genre you might not otherwise have tried.

As an artist who is three albums in, Michael Kiwanuka proves that great things can happen if musicians are given the time and space they need to truly develop into greatness. Kiwanuka speaks himself about how the record, produced by the encouraging duo of Danger Mouse and InFlo, was a moment for him to finally overcome his imposter syndrome, leaning into creative expression without second-guessing what others might think. Luckily for him, the panel thought it was pretty damn good.  When the Mercury returns in hopeful person next year, I hope to see a mix just as eclectic and emotionally freeing – tackling the big problems in society, but doing so with a deft enough touch to temporarily soothe the pains it proffers as inspiration. After all, isn’t that what all great music is supposed to do?

Instead of focusing on Billie’s body, we should be admiring her political influence

“Going out’ means going to the kitchen and putting the strobe lights on”: how uni students are coping in isolation

A love letter to Pulp’s ‘Different Class’, 25 years on

These Netflix music documentaries will ease your next tier boredom