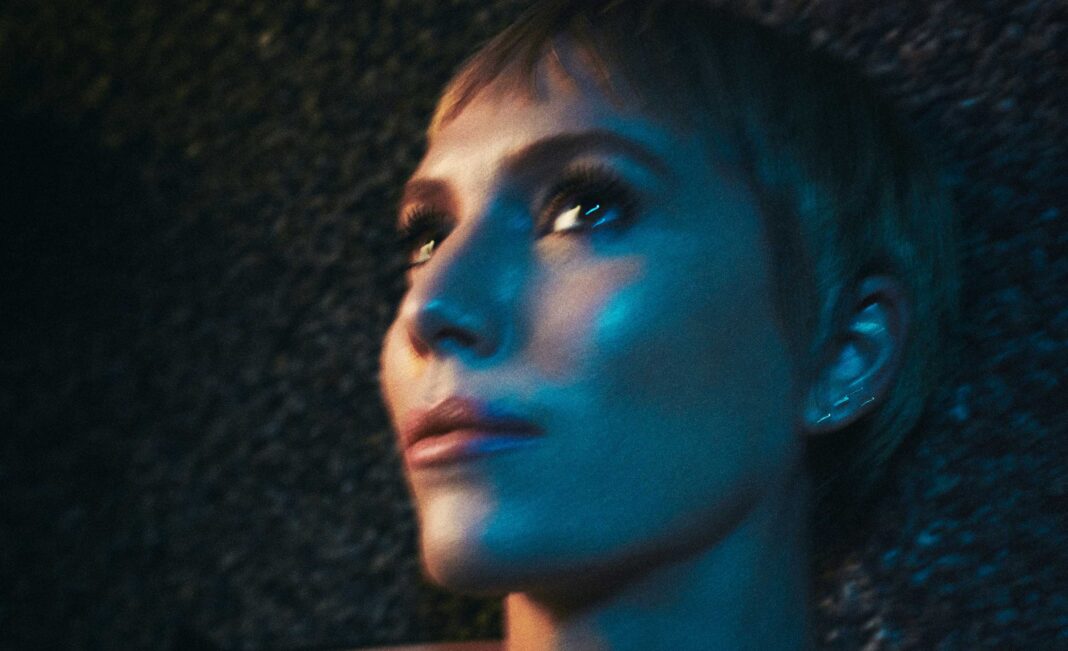 Breakups can feel like a sledgehammer to the heart. Lykke Li’s fifth album ‘EYEYE’ captures that feeling, evoking neon taxi rides in late-stage heartbreak. It’s a return to romantic obsession and melodrama, but, as her most conceptually ambitious album yet, it’s accompanied with dreamlike visuals that home in on the swooping and looping rhythm of love and loneliness.

“Get high but it won’t last,” the singer laments on second single ‘Highway to Your Heart.’ “I’m still alone.” The tragedy that nothing lasts is a persistent theme. On Lykke’s fifth album, life is a carousel, a loop, a tiresome cycle between love and heartbreak, highs and lows. It’s a fun-fair ride that won’t stop for you, even when you want to get off.

Instead of standout catchy hits like those that punctuated the artist’s previous two albums, slow, sparse tracks reflect on “a lifetime of romantic obsession and female fantasy.” Songs don’t get stuck in your head but linger like last kisses. Instead of festival-ready hooks, dreamy lo-fi beats are made to languish in rather than dance to.

The result is a feeling of heightened intimacy only deepened by the fact that the album was recorded in Lykke’s bedroom in LA. Conceptually, this record is mature and creatively ambitious, but at times, the lyrics feel defiantly juvenile, as though they’ve come from hours of bedroom wallowing – “I’m gonna let my feelings drown” (‘Over’), “I feel so alone” (‘You Don’t Go Away’). They could be lines from teenage journal entries. Here, Lykke forces us to recognise that we never really grow out of these feelings.

All of this fantasy, yearning and heartbreak feels cinematic. On ‘5d’, Lykke sings, “is it only in the movie you love me?” Then, on ‘ü&i,’, “find me, love me in the movie.” The album closes with the line, “the movie is you and I” sung over and over to a crashing crescendo of percussion.

Cinema can certainly shape expectations of romantic love, but there really are moments when life feels like a film. It’s these moments that director Theo Lindquist captures in blurred bodies of dancers and sped up cities in ‘EYEYE’’s accompanying short films. The one-second clips aim to “deliver the full impact of a movie in 60 seconds on a phone screen, which is where most of our emotional experiences happen now anyway.” The album, which is only eight tracks long, also proves that you can pack an emotional punch into a short time frame.

Overall, ‘EYEYE’ is a testament to Lykke’s ability to reel you into her world of doomed love and crushing heartache. At times, the more upbeat tracks are missed, but Lykke has said that, as she gets older, she’s more interested in being authentic than writing hits. The result is a deeply personal and cohesively haunting record, one that pushes vulnerability to its limit, revealing the power of art to purge even the bitterest heartbreak.