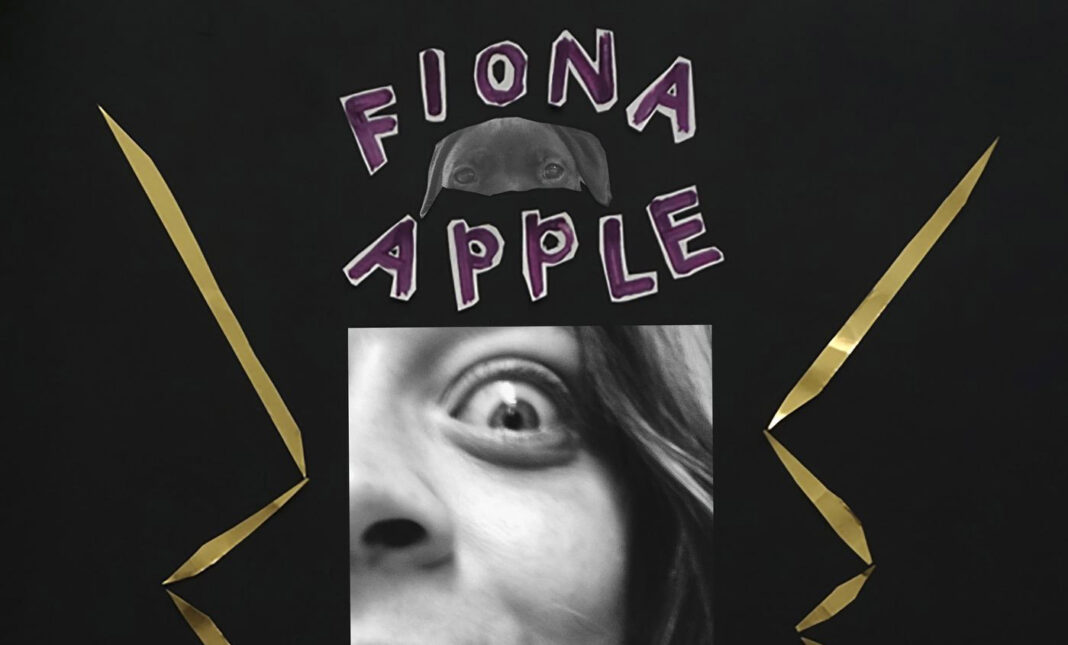 “Fetch the bolt cutters/I’ve been in here too long” is a lyric that will undoubtedly define the Corona era. When Fiona Apple wrote it, the reclusive star was ready to re-engage with the world after too long spent at home. There’s a bitter irony in someone finally mustering the courage to venture out, only to be told to get the hell back inside.

Apple, a victim of sexual assault as a child, has oft used music as an outlet for pain. Much has been written and celebrated about ‘Fetch The Bolt Cutters” rejection of victimhood and Apple’s honesty in addressing her past trauma. But there’s another plight that the musician wants to shine a light on with this record: the mistreatment of native American people.

Recently, Apple gave her first video interview in years to independent news programme, Democracy Now!. Rather than using the opportunity to plug her record, Apple shared the stage with Eryn Wise, native American activist and part of charity, Seeding Sovereignty: an indigenous womxn-led collective who fight for the rights of native American people. Unless you bought a physical copy of ‘Fetch The Bolt Cutters’, you may have missed Apple’s subtle message on the album sleeve, showing support for Seeding Sovereignty’s work. At the foot of the tracklist, a note reads “made on unceded Tongva, Mescalero Apache, and Suma territories”. As Wise and Apple explain in the interview, the acknowledgement is an important step in recognising – and ultimately reassigning – the stolen lands of native American people, taken from them, centuries ago through mass genocide.

Native American people have long been persecuted in the US and the Corona crisis is affecting their communities at a frightening rate. Navajo Nation – the union of indigenous tribes in Utah, Arizona and New Mexico – would be the third most-affected area in the country if it were formerly recognised as a state. As Wise explains, a lack of access to proper healthcare and nutrition over decades is causing the virus to spread at speed through the indigenous population. These communities were already three times more likely to have type one diabetes, putting them at greater risk and unsurprisingly, many areas are being left without adequate PPE and testing.

While mostly handing over to Wise to explain Seeding Sovereignty’s mission and their work during the pandemic, Apple took time to admit that it’s only recently that she’s been educated on these topics. “I don’t know anything about American history, I didn’t pay attention in class but I’m glad I didn’t,” she says, calling for more indigenous people to be teaching kids about their country’s past. “How is it that I’m 42 and only just learning this stuff?”.

It’s refreshing to hear a star admit their ignorance. Apple’s honesty and acknowledgement of privilege sends a message that whatever age, whatever status, however powerful or not, it’s not too late to educate yourself. By using her platform to not simply regurgitate facts, but to actually let an expert – and one who speaks as eloquently as Wise – talk passionately about her cause, Apple has undoubtedly in turn, educated thousands of fans (this one included). So, to those who were already bowled over by ‘Fetch The Bolt Cutters’ message, here’s yet another reason it will go down as one of this year’s most formidable releases.

Macaroni in a pot – it’s the best WAP memes

In a year of great upheaval, Michael Kiwanuka’s Mercury win is a testament to humble, stoic persistence