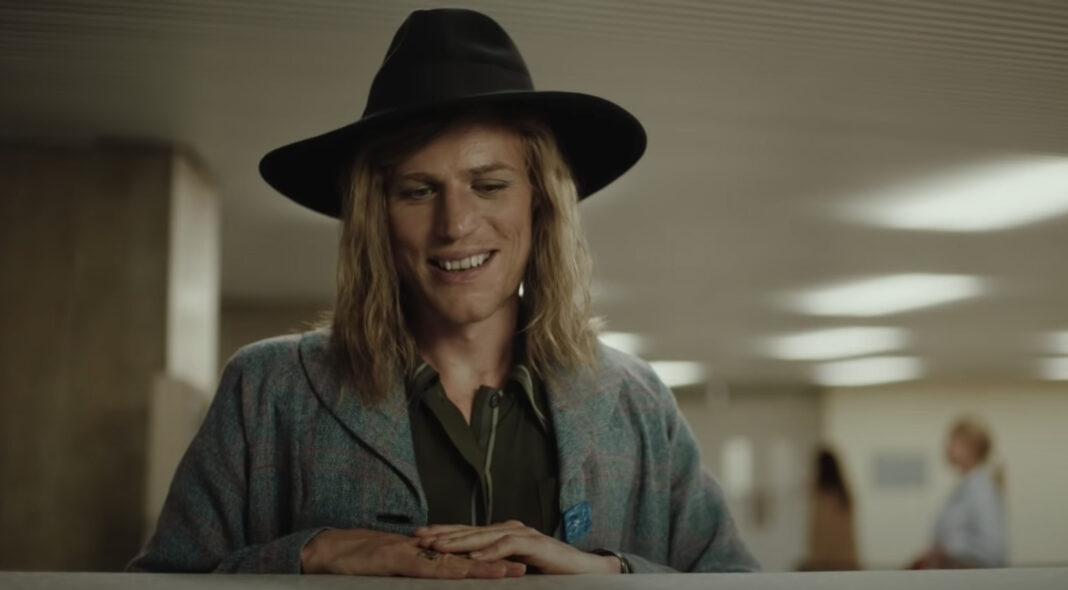 In recent years, music biopics have delivered big box office success. Bohemian Rhapsody racked up a cool $380 million, Rocketman $180 million. You can see the temptation for filmmakers to plough on with the retelling of our icons’ life stories but there is something that all good movies of this ilk have in common: the actual music.

Enter, Stardust, a new film about the Ziggy Stardust era of the late, great David Bowie’s life. The movie stars folk musician and actor, Johnny Flynn, in the titular role; a casting that on paper, had the potential to work. But now we have a trailer, any hope of this being a film to do Bowie justice has been shattered.

We already knew that this was not a film endorsed by the family. Last January, when news of the movie broke, Bowie’s son, Duncan Jones, took to Twitter to deny all knowledge of its existence. “Nobody has been granted music rights for any biopic… I would know”, he said. Following up: “I’m not saying this movie is not happening. I honestly wouldn’t know. I’m saying that as it stands, this movie won’t have any of dads music in it, & I can’t imagine that changing. If you want to see a biopic without his music of the families blessing, thats up to the audience.”

It didn’t bode well. Bowie’s life is certainly fascinating enough that even without his spectacular back catalogue, there’s a good story there to tell, but on first glance at the trailer, fans aren’t happy. And we have to say, we agree.

“He doesn’t look like him, sound like him, behave like him…..Bowie wasn’t this introspective, worried, miserable character…….he was self-aware, very funny, intelligent and always on the make. That is not the guy I’m seeing in this trailer,” said one fan on YouTube.

It’s true that Flynn’s Bowie seems nervous, twitchy – at one point seen, head in hands, as his label reminds him of his unpopularity. Bowie desired, above all else, to be famous: a trait many forget about him. So criticism of this particular element is maybe a little unjust – although its portrayal certainly is as cliché as it comes. The edit of the trailer, also, does the movie no favours. King of the Pods, Marc Maron as the ‘One Guy Who Believed In Him’ is an OK casting, but the uplifting X Factor-style music, that appears on his arrival, is utterly nauseating.

Flynn’s accent doesn’t quite cut it, either, Bowie’s distinctive tone given a sprinkling of posh that loses any credibility.

You’ve got to feel for Flynn, I suppose. When asked as an actor: “Do you want to play one of the most universally loved musical icons of multiple generations?”, it would be hard to say no. But as details were revealed about the family’s lack of buy-in, the lack of music and – pause for a minute on this one – the fact that he was asked to write a Bowie-esque song to perform in the film, you’d hope enough alarm bells would have rung for him to have walked away.

It’s rumoured that Bowie specifically said he never wanted a film made about his life. It’s almost tearjerking to imagine how much he would have hated this version. Of course, we’re yet to see anything other than the trailer but as more detail is revealed, it seems for the creators, it’s an almost certain Rock N’ Roll Suicide.