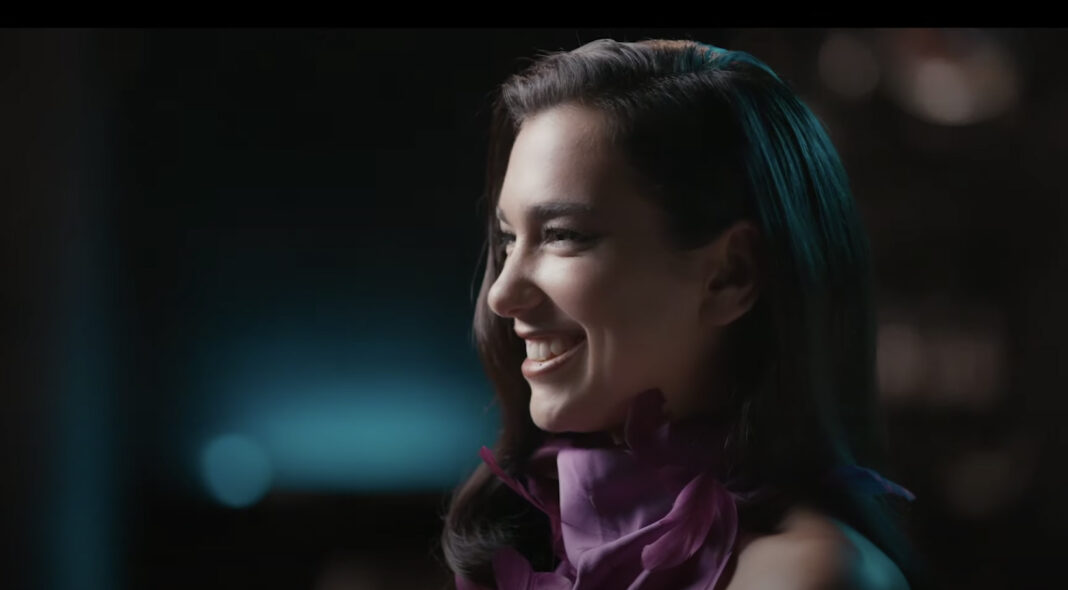 We’re all watching a helluva lot of Netflix right now – and that’s fine – but amid the dating shows and grizzly tales of true crime, there are a lot of great music documentaries hidden away. Be it profiles of rock’s most complicated characters or portraits of pop’s elite, get to know your favourite musicians a little bit better, while you’ve got the time.

Here are some of our favourite music documentaries currently available to watch on Netflix.

If you’ve ever been into Oasis – or even like following the brothers’ fractious relationship – this documentary by Mat Whitecross is essential viewing. Told through talking heads from Liam, Noel, the rest of the band (and everyone who was along for the ride), the film starts and ends with the band’s legendary Knebworth shows. With rousing music, hilarious commentary and untold stories, it takes you right back to Brit-pop’s glory days. Altogether now: “Is it my imagi-naaaay-shion”

Lil Peep was one of rap’s most promising stars before his tragic death in 2017. Told by his mother, management and closest friends, this film is an intimate portrayal of a troubled but incredibly talented star who had the world at his feet, and the demons that meant he was gone long before his time.

Jimmy Iovine’s story from studio sweeper to music mogul is quite astonishing. This four-part documentary series focuses on Iovine and Dr Dre’s rise to be two of the biggest names in music. At times feeling like a Beats advertisement, it’s saved by the star power of the series’ interviewees: everyone from Eminem to The Boss are pulled in to comment on the careers and work of Iovine and Dre. The result? An insightful telling of the lives of two workaholics who made it to the top.

Being Taylor Swift isn’t all cats and rainbows. This doc shines a light on the most recent few years of Taylor’s life, from the Kim and Kanye feud (and internet backlash), her Grammy snub for ‘Reputation’ to finding her political voice during the making of 2019 album ‘Lover’. Often criticised for playing the victim, this film does well to show that having that big a stage isn’t without its challenges and by the end, you feel some sympathy for Swift, a young woman who faces more criticism online every minute than most of us will experience in a lifetime.

It’s 1975 and Bob Dylan is a household name. But rather than embark on a tour of huge concert halls, Dylan plans the Rolling Thunder Revue: a tour, that sees him travelling town to town, playing small venues with a rolling cast of collaborators.

Martin Scorsese is all about Netflix these days and in this original film made for the streaming platform, Dylan conducts his first interview in 20 years. Combined with never-before-seen footage, it perfectly documents a unique period in the life of one of music’s most influential stars.

Beychella was the defining moment in the festival’s 20-year history. This film documents the incredible physical and creative feat that was pulling off Beyonce’s 2018 Homecoming show, while raising newborn twins no less. Relive one of the greatest pop shows the world has ever seen.

A stunningly raw portrayal of Lady Gaga and her battle with chronic pain in the run up to her Super Bowl half-time show and throughout the making of her album ‘Joanne’. Gaga addresses the Madonna beef, everyday sexism she faces in the industry and the breakdown of her relationship with Taylor Kinney in this incredibly raw documentary. One for Little Monsters and anyone keen to learn more about the pop chameleon.

It started as a podcast that breaks down the makings of our favourite songs in forensic detail and is now a Netflix documentary. Learn how your favourite musicians – including Dua Lipa, Nine Inch Nails and The Killers – wrote some of their biggest hits through exclusive interviews and in-the-studio footage.

Enigmatic French dance duo Daft Punk have made some of the most exciting and influential dance music of the twenty-first century. With interviews from Kanye, Pharrell Williams and more, get a unique look at the men in the masks and their impact on modern music.