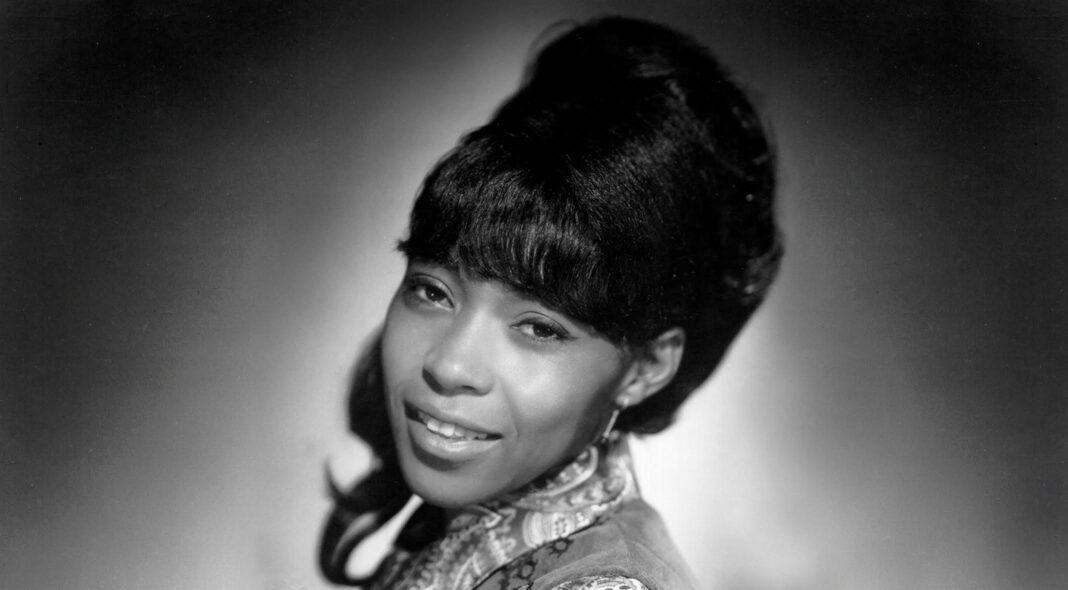 When it comes to country and western trailblazers, there’s one extremely special singer whose name has been unjustly forgotten in the 50 years since the release of her first and only album. Linda Martell was a South Carolina pastor’s daughter raised on church music, whose first inroad into music was as part of a gospel group with her brothers. In the mid-1960s she fronted the R&B and soul-styled Linda Martell and The Angelos, but made the switch to country after performing for the troops on the Charleston Air Force Base, who insisted she sing a country number. After totally nailing it, she was tempted to Nashville to record for producer Sidney Singleton’s terribly named Plantation Records. That record was 1970’s ‘Color Me Country’, an album which made Linda Martell the very first Black female country music star.

Led by a twanging cover of ‘Color Him Father’, originally by Washington funk and soul group The Winstons – who also recorded ‘Amen, Brother’, the most sampled track in music history – ‘Color Me Country’ ticked all the genre’s boxes. There was lovesick Hank Williams-style yodelling (‘Bad Case of The Blues’), swooning mountain melodies (‘Tender Leaves of Love’) and honky-tonk two-steps (‘I Almost Called Your Name’). It slots seamlessly alongside albums from Martell’s contemporaries, but while half a century later artists like Dolly Parton and Cher are still playing huge stadium shows and Loretta Lynn and Wanda Jackson are recording with big names like Jack White, Martell’s music is all but lost.

I first heard of Martell when she was featured on the second of Soul Jazz Records’ Country Soul Sisters compilations, which came out back in 2013. There her name is listed alongside the more well-known likes of Linda Ronstadt, Patsy Cline and Tammy Wynette, all of whom bought their own particular swing to the seemingly straight-laced genre. But Martell is perhaps the most interesting of them all, making history as the first ever African-American woman to appear on country music radio institution, the Grand Ole Opry – on which she would guest 12 times – as well as singing by the famous hay bales on variety television show Hee Haw.

A feature in a 1970 issue of Ebony magazine titled Country Music Gets Soul went to town on Martell’s talents, mentioning her Opry appearances in the same breath as Charlie Pride, who was the first Black artist to sing at the Opry in 1967. “…to see her onstage, tearing at the heart of a tune, sending seasoned country-western audiences into ecstatic shouts and applause is to see a star,” wrote the magazine, which also alluded to country music’s enduring reputation as conservative at best and straight up racist at worst. “According to a local TV producer who has his eye on her for a country-western talkshow, her happy demeanour and casual assurance has “soothed the tongues” of some of the “worst old toughs” in the field.

Though Martell is said to have retired from country music in 1974 to raise her three young children, it’s hard not to assume that a discriminatory reaction might have had something to do with her calling time on her career. Speaking earlier this year to Zora, an online publication for women of colour, Nashville singer Mickey Guyton commented on Martell’s legacy. “It’s devastating that Linda would want to leave music like that, but I get it. I was on my way to doing that at the top of the year; that’s how painful it is to pursue a career in country music and be a Black woman — or be a woman, period.”

Despite her pioneer status, Linda Martell is hardly mentioned when the history of the genre is picked apart. Though last year’s 16-hour long Country Music documentary by filmmaker Ken Burns illuminated the role of Black artists in hillbilly music, with harmonica player DeFord Bailey receiving particular attention, Martell didn’t get a look-in. Search online and there’s little to be found, though she features briefly in a Swedish show from 2014, beaming and singing a pitch perfect version of ‘Color Him Father’ on her porch.

Thankfully, what is easy to access is ‘Color Me Country’. Stream it now and introduce yourself to one of country music’s most important lost, but still shining, stars.