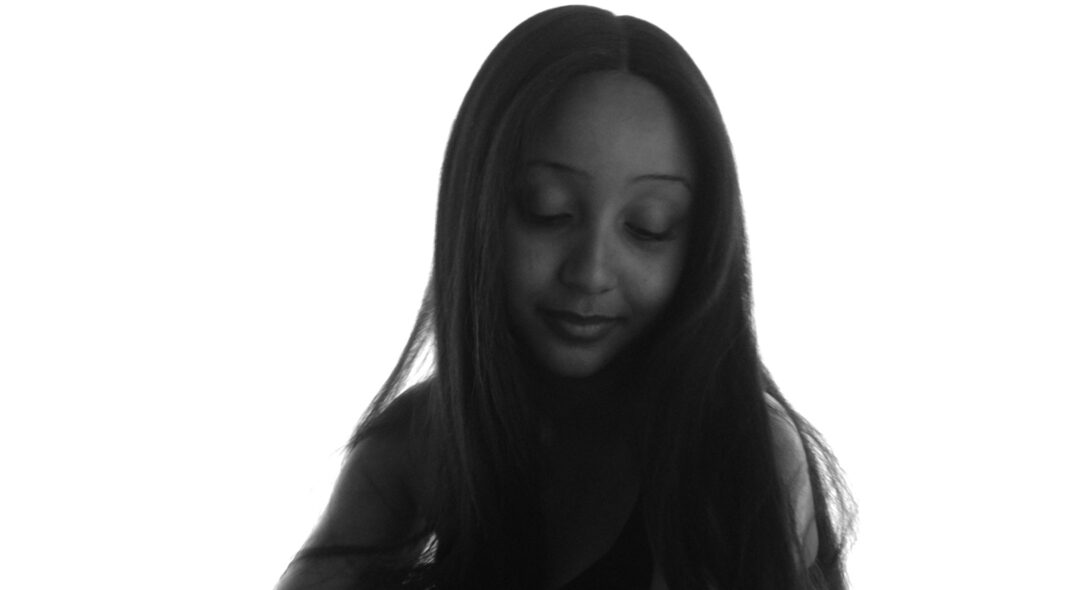 Kim Petras – ‘If Jesus Was A Rockstar’

Continuing down a strain of blasphemous pop following top collab ‘Unholy’ with the newly, confusingly cool Sam Smith, ‘If Jesus Was A Rockstar’ doesn’t quite swagger with the same lusty thirst as that track but its slight country tinge contains a solid point. Mainly, that if the big JC “looked like Kurt Cobain” and was prone to a stage dive, she’d be more prone to spend her Sundays in service [cue organ version of ‘Smells Like Teen Spirit’].

Cementing their collaborative friendship following January’s team-up ‘Lights Out’, ‘Strong’ finds The xx singer and super-producer Fred Again.. linking arms and heading down the Channel Tunnel to a stop marked Euro trance. Romy’s characteristically breathy vocals tell a tale of support and care (“Let me be someone you can lean on/ I’m right here”), whilst Fred brings the banging euphoric beats. A bit like that 3am smashed convo where you tell your mate how much they mean to you in musical form, then. Nice.

Successfully forging the most unexpected career reinvention since James Corden went from a grating comedy sidekick to a genuine Transatlantic A-lister, ‘Crumbs’ is less “gotta get down on Friday” than “gotta have a pulsing sex party all weekend, and maybe a bit of Monday too”. Moving on from the hyper pop that’s become her recent trademark, Black’s newest instead borrows from an Alice Glass-like style of icy cool, treading the line between industrial edge and pop smarts with aplomb. No crumbs needed, Rebecca’s scoffing the whole damn cake.

PinkPantheress – ‘Do You Miss Me?’

2022’s Most Likely To, PinkPantheress, continues on her mission to make people who were alive in the ‘90s feel close to the grave with this Kaytranada-produced newie: a short-and-sweet (2mins09 and out) demonstration that, sometimes, less is more. Dialling back the drum and bass tinges that made her name to something slightly softer, the circular beats and fluttering vocals nonetheless recall a time when Twitter was but a glint in Elon Musk’s eye and low rise jeans were ruining our lives, the first time around.

Phoebe Bridgers – ‘So Much Wine’

Hark, it’s the sound of the Christmas single calling! But if you were hoping for a jolly holiday bop from our Pheebs then, well… really?! Instead, ‘So Much Wine’ (a cover of The Handsome Family original) is a grim enough cautionary tale to make us never want to mull anything ever again. Describing a sad festive exit from an alcoholic household, its Irish folky strings come on like the miserable postscript to ‘Fairytale of New York’. Which is sort of Christmassy? Kinda?

Listen to these bops and more of the week’s best tracks in our BRAND NEW playlist. Give it a follow. Go on!