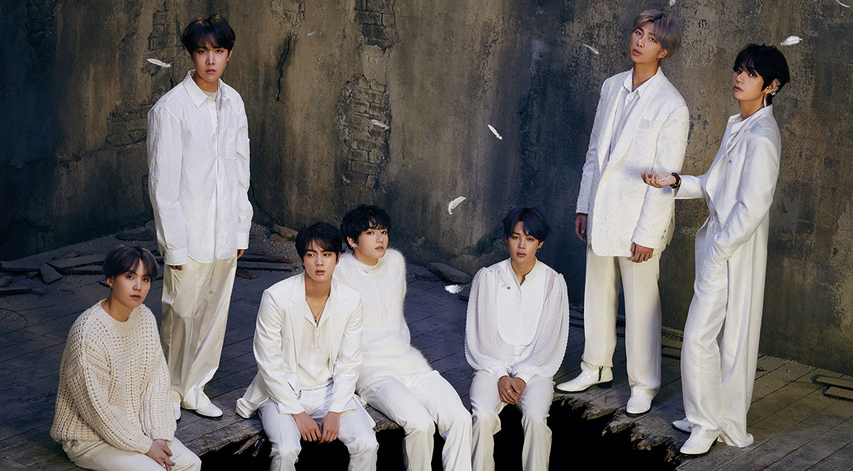 It’s not the first time, but on September 15, Twitter users saw the hashtag #BlackOutBTS trending around the world. At first glance, you might think it was an attempt to cancel the Korean boyband, but in fact it’s a celebration of diversity within their fanbase.

The hashtag marks a campaign amongst ARMY – BTS‘ fan community – to highlight their Black fans: a sector of the community who often feel silenced.

The hashtag encourages Black members of ARMY to post a selfie (or selca, in Korean-English) next to their favourite BTS member, posing similarly to them. See some examples, below.

This hashtag, was first created in April 2020 with one fan explaining the trend:

“#BlackOutBTS is made for the fans who get the most silenced within the army: black people. We get constantly ridiculed, ignored, attacked and disrespected within the army and we as a cohesive unit are sick of it. #BlackOutBTS is a selca day for just us to showcase our beauty, admire our bias in any way we choose to and for once get some shine. This… isn’t to exclude anyone, this is to raise up those who don’t receive inclusion.”

READ MORE: ARMY as a force for good: how BTS’ fan community are changing conversations around Stan culture.