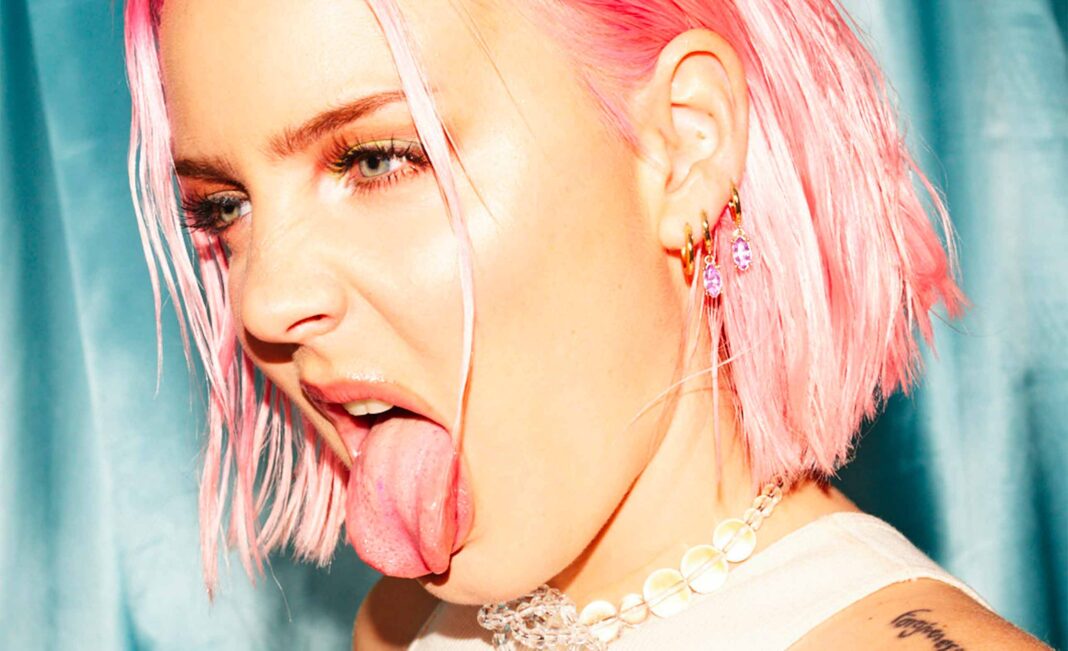 Standon Calling festival in Hertfordshire has announced a huge gender-balanced lineup for 2022, with four headliners.

The family-friendly weekender has announced Anne Marie, Madness, Loyle Carner and Primal Scream will be topping the bill for 2022.

Honouring their Keychange pledge – to commit to equal gender parity across the weekend’s billing – the 2022 lineup is split 54% in favour of women and non-binary acts across the main stages (Main, Laundry Meadows, Cowshed, Electric Willows & a new live stage), a 9% increase on 2021’s sell-out year. This includes both announced and yet-to-be-announced acts.

Friday at the Electric Willows and Sunday at Laundry Meadows stages also boast an entirely female and non-binary bill, further proof that gender parity is possible when curating a festival bill.

Speaking about the make up this year’s line up and Keychange pledge, Festival Founder and Director Alex Trenchard says: “When we signed up to Keychange back in 2018, we pledged that that we would commit to ensuring 50:50 gender balance on our line up by 2022. At the time this felt like a huge challenge, but we’re delighted to say that we’re on track to exceed that figure with 54% of acts on our 2022 line up identifying as female or non-binary. Our line ups are stronger and more diverse than ever. We’re delighted to be leading the way amongst the industry, showing that gender balance in festivals in 2022 is possible. Now the challenge is to make this the norm across the industry.”

Francine Gorman, Keychange Project Manager says: “Standon Calling are setting a great example to the global festival community, by achieving their Keychange pledge of programming at least 50% women and gender minority artists to their stages this year. By demonstrating that gender representative lineups can be achieved, and by giving under-represented artists their rightful space on a prominent festival stage, we hope that others will be encouraged to follow suit and to take positive action towards achieving gender equality throughout the music industry.

Weekend Camping and Thursday Day Tickets for Standon Calling 2022 are on sale now and available via the website.