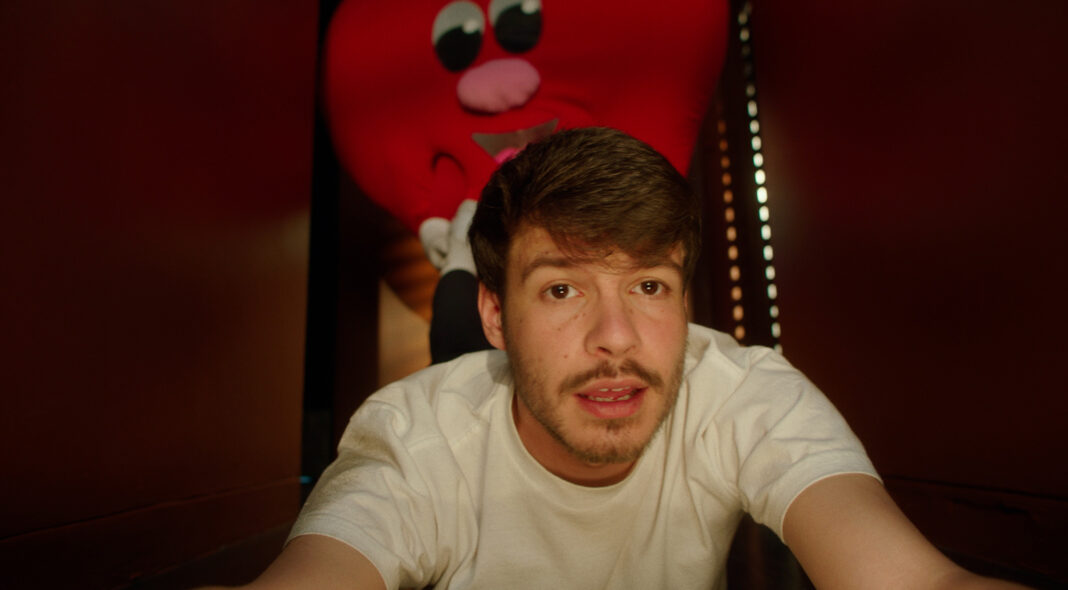 24-year-old O’Connor pleaded not guilty to the allegations of intentional touching of a sexual nature without consent, and his trial has been scheduled for 3 January.

A representative for Rex Orange County said: “Alex is shocked by the allegations which he denies and looks forward to clearing his name in court.

“He is unable to make any further comment because of the ongoing proceedings.”

The Sun reports that the alleged assaults took place in the West End, in a taxi and at his property in Notting Hill on the night of June 1 2022.

Rex Orange County recently cancelled the latter leg of his tour due to “unforeseen personal circumstances”.

If you have been affected by sexual assault, there are lots of places to turn for help. Support can be found at: Rape Crisis, Women’s Aid, Victim Support, The Survivors Trust or Male Survivors Partnership.