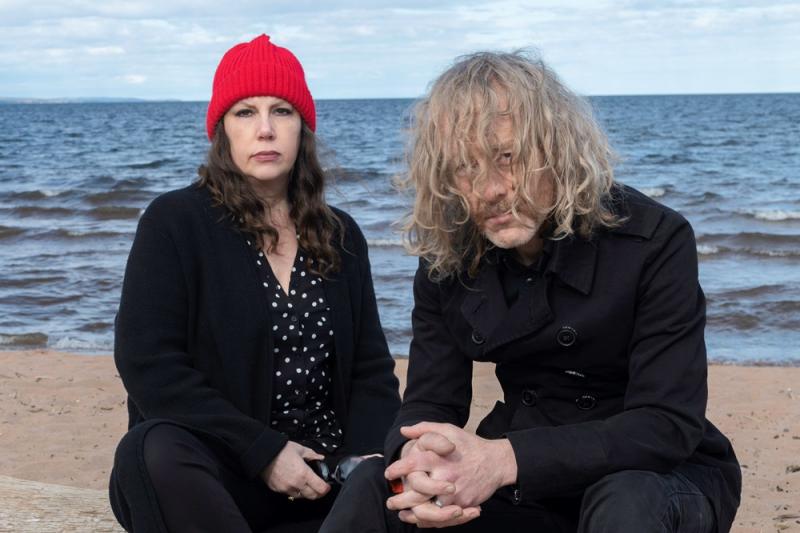 Mimi Parker, drummer and vocalist for esteemed US indie band Low has died of ovarian cancer, her husband Alan Sparhawk has confirmed. Parker was 54.

Via the band’s Twitter account, Sparhawk said this: “Friends, it’s hard to put the universe into language and into a short message, but she passed away last night, surrounded by family and love, including yours. Keep her name close and sacred. Share this moment with someone who needs you. Love is indeed the most important thing.”

Parker and Sparhawk formed Low together in 1993 in Minnesota, with the pair releasing debut album ‘I Can Live In Hope’ the following year.

Across the next three decades, the pair released 12 more studio albums, reaching a creative and critical peak with their last two albums, 2018’s ‘Double Negative’ and last year’s ‘Hey What’, which explored new electronic sounds, the band remaining experimental until the end.

Famed also for their covers, reinterpreting songs from The Smiths, Joy Division and latterly Outkast and The Misfits, the band had a sense of humour that wasn’t always translated in their music.

Mimi Parker leaves behind two children, Hollis and Cyrus, as well as her husband.