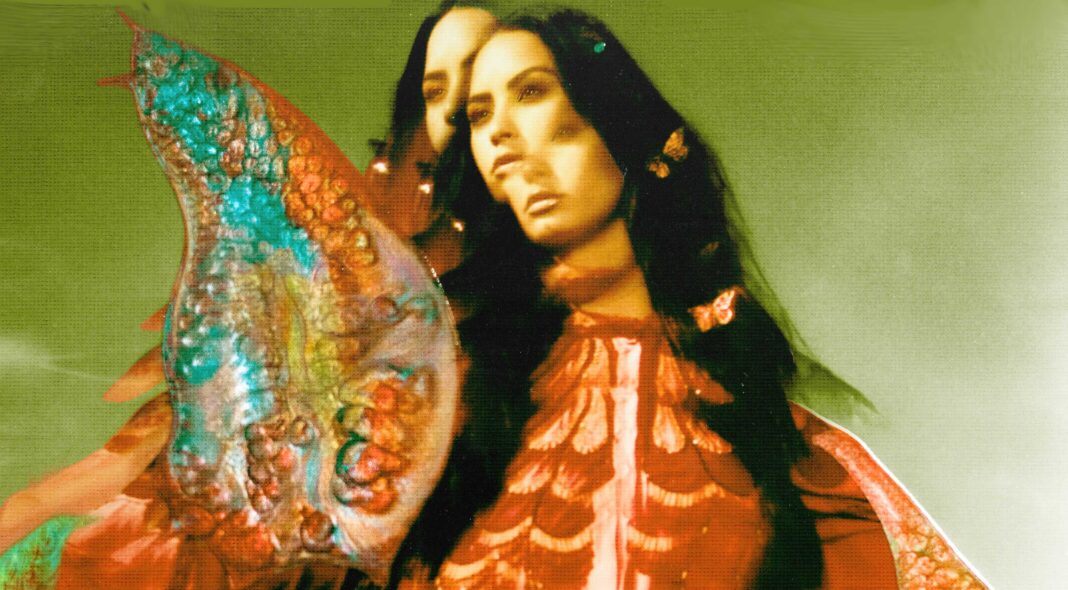 Demi Lovato has come out as pansexual and spoken about how her religious upbringing saw her repress her sexuality when she was younger.

The pop star recently described herself as queer during her YouTube documentary Dancing With The Devil and has now shared more about how she identities in a new interview.

“I’m so fluid now, and a part of the reason why I am so fluid is because I was super closeted off,” Lovato said during an appearance on The Joe Rogan Experience podcast.

When she added that she is attracted to “anything really”, host Joe Rogan asked her if she identified with the term pansexual. “Yeah, pansexual,” she replied.

Lovato continued to explain that she had felt shame around her sexual feelings when she was younger because of how she was brought up. Citing the kissing scene between Selma Blair and Sarah Michelle Gellar in Cruel Intentions as her sexual awakening, she said: “I was like, ‘Oh, I like that.’ But I felt a lot of shame because growing up in Texas as a Christian, that’s very frowned upon.

“Any attraction I had to a female at a young age, I shut it down before I even let myself process what I was feeling.”

Lovato is set to release her new album ‘Dancing With The Devil… The Art Of Starting Over’ on Friday (April 2), while the first part of her YouTube documentary premiered on the video platform last week (March 23).

In the four-part series, the pop star details her 2018 overdose, explaining what led her to that night and following her recovery. During the process, she also opens up about her eating disorders and harrowing experiences with sexual assault.