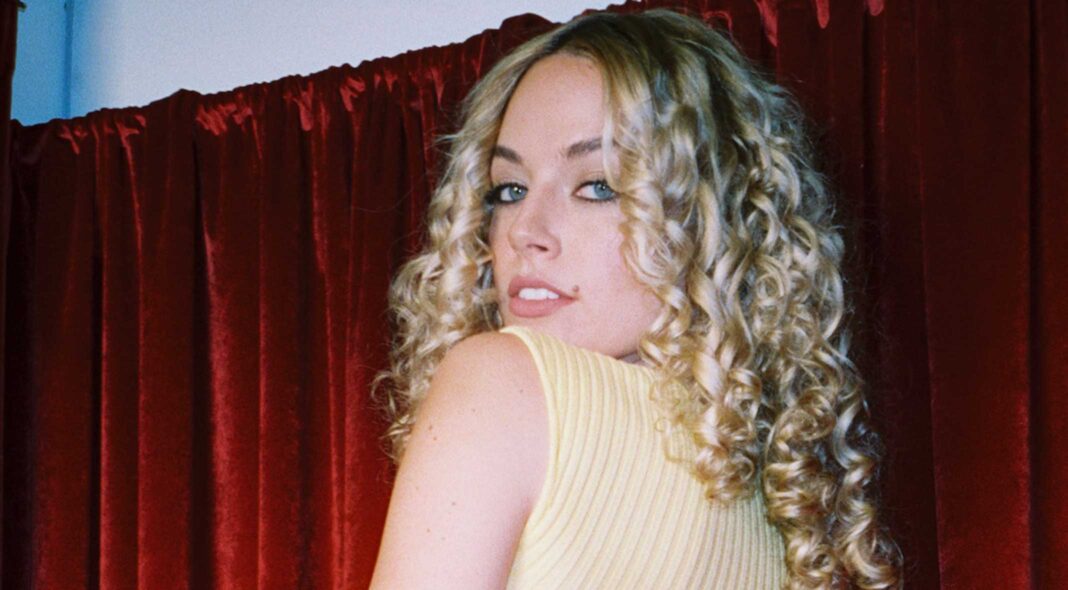 Ashe is not your average pop star. Despite the viral success that the 450-million stream song ‘Moral Of The Story’ gave her, writing “hits” has never been her motivation. Through thirteen incredibly raw and honest pop songs, her second album ‘Rae’, is a beautiful portrait of where Ashlyn Rae Willson finds herself now – a little more confident, not willing to compromise and ready to put herself first.

We caught up with the Californian artist about writing this second part of what will become a trilogy of albums, collaborating with her idol Diane Keaton on a beautiful track honouring both of their late brothers, and holing up in Big Bear for writing sessions, Led Zep and spaghetti Bolognese.

Watch the full interview with Ashe below.

Sylvan Esso: “Part of the job is knowing where to put your brain on any given day”