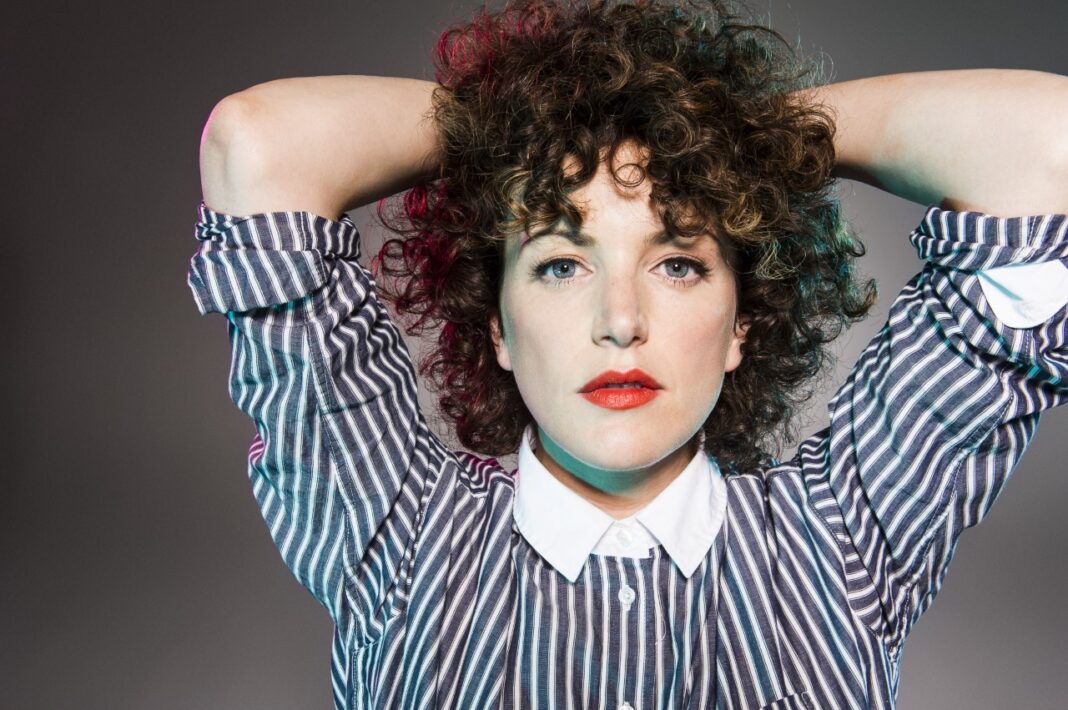 DJ and broadcaster Annie Mac has announced today that she will be leaving BBC Radio 1. Her last show will take place on July 30 2021.

Annie Mac addressed her listeners live on air this morning saying: “After 17 wonderful years I have decided it’s time to leave Radio 1. I will be forever grateful to you all for welcoming me into your days. I have never not walked out of the studio feeling lighter and happier than when I walked in and that is all down to you.”

A true legend of the airwaves, Annie has had some incredible moments on BBC Radio 1 – from live sessions to landmark interviews with the world’s biggest artists. Annie first joined Radio 1 as an assistant producer on Zane Lowe’s show and voicing jingles, before hosting her own show in 2004. Since then she has forged an inspiring career, being a key advocate for women in music and challenging gender equality in the music industry.

Departing from the station this summer Annie Mac hopes to spend more time with her kids, but promises that she will come back to radio broadcasting “when the time is right.”

Head of BBC Radio 1 Aled Haydn Jones describes Mac as “quite simply a legend” and says that Clara Amfo will take over as host of Future Sounds from September.

Clara landed her first show on Radio 1 in 2015 as host of The Official Chart, taking on the Live Lounge shortly after. Amfo says: I am beyond honoured and ready to start this exciting new chapter on Radio 1. I’m such a fan of this show, the artists that it has championed and to be receiving the baton from Annie who I love and respect makes it extra special for me.”