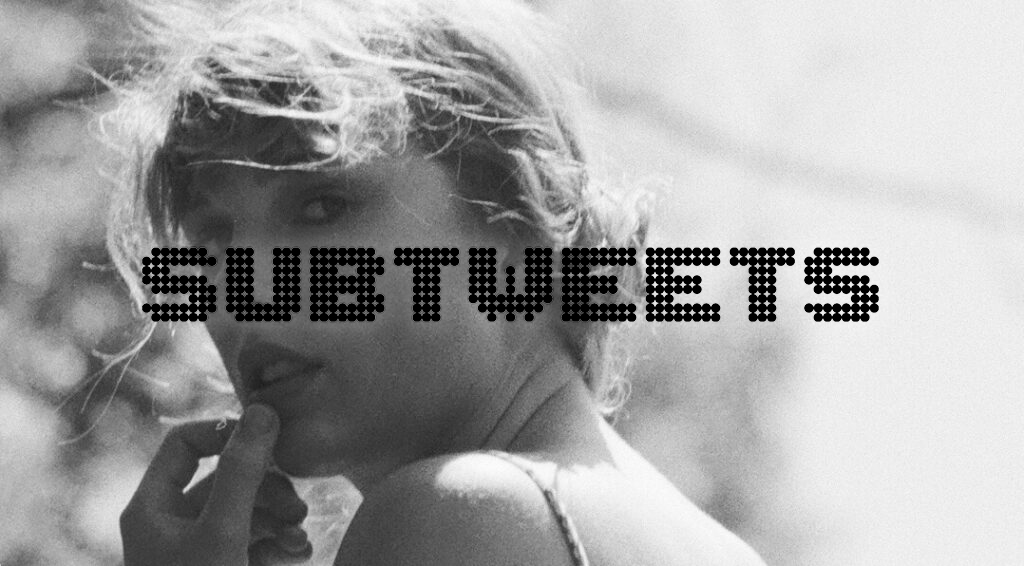 For those who haven’t been following, the day of Taylor Swift’s musical emancipation has been a long time coming. The mammoth legal saga all began in 2019 when she left Big Machine Records, the label that had released each of her albums from ‘Taylor Swift’ (2006) through to ‘Reputation’ (2017). Like many artist-label set-ups, Swift was in a situation where she was slowly ‘buying back’ some of the rights to her work with every new release, but when her deal with the label ended, all of her Masters were sold by the label to Scooter Braun, record executive and manager behemoth to the likes of Justin Bieber, Ariana Grande and perhaps most pertinently, Kanye West at the time of the ‘Famous’ music video debacle.

Unbeknownst to Swift until the news was broken publicly, she wrote of the betrayal on Tumblr, citing Braun as “the worst-possible-scenario buyer”, and of the sale in general as an intentional bid to “Control a woman who didn’t want to be associated with them.” A deal that was out of Swift’s hands, she had no option but to leave her back catalogue in the past, and step forward with a better deal at Republic Records. While things were in contractual limbo, Swift was allegedly not allowed to perform her pre-‘Reputation’ songs live, or to re-record her old music, given that they had never really been hers.

That is, until now. Speaking on Good Morning America last summer, Swift named November 1 2020 as the future day where she would be contractually able to revisit albums one to five. Eagled-eyed fans didn’t forget that date, and as soon as Halloween was over, #SwiftIsFree began trending on Twitter, ecstatic Swifties celebrating the emancipation of a musician who presents, in her own words, a cautionary tale of “what happens when you sign a deal at fifteen to someone for whom the term ‘loyalty’ is clearly just a contractual concept”. Swift is yet to issue updated comment on the topic, but it is considered a given that she will painstakingly start work on recreating her albums in her own right, with ‘Reputation’ being the final album to re-record when it becomes legally available in 2022.

It’s an encouraging, positive win for musical autonomy, but it’s a story that is far from over. In fact, the idea of Taylor Swift performing essentially as a Taylor Swift cover artist is one that opens as many new questions as it answers. After all, many of Swift’s audience grew up with her, on the first nervous day of high school in ‘Fifteen’, the immediate heartbreak of ‘All Too Well’, the shrewd step up to self-referential superstardom on ‘Shake It Off’. Faced with the prospect of piecing those experiences back together with suitable emotional resonance, it’s difficult to imagine what a now 30-year old Swift might do to summon up that energy again. Will she opt for straight repeats, or add new flourishes? Part of her immense appeal is the subtle and not-so-subtle barbs she weaves into her work to challenge the haters – will she be able to resist a sneaky dig at Braun in any of these updated versions?

There’s also a matter of audience logistics. Fans (myself included) will of course rush to support Swift by backing her new versions, but how do you really get people to leave old beloved recordings behind? Will previous versions be somehow removed from streaming services, or will she be forever working in direct competition with her past self? Much like Kanye West and his numerous real-time updates to ‘The Life Of Pablo’, there will surely be a section of her fanbase that covets the idea of multiple versions, of endlessly comparing the minute differences between the two and keeping both versions in circulation. Swift’s re-recording is a matter of personal necessity, but she is an industry trailblazer – where she goes, many will follow, recognising what she has made possible. For artists who obsess over frustrations with albums that they have made prior or lyrics that have aged badly, could this herald a whole slew of real-time career edits that strive for impossible perfection?

Of course, many of these questions are larger than one artist, and the immediate reaction from Taylor’s fanbase is one of relief. If there is one thing that we, her and Kanye can all agree on, it’s that this whole sorry incident could be avoided if we just recognised that artists deserve to have control of their masters in the first place. While record labels have traded rights for advances for decades, streaming and social media have distinctly tipped that long-established power balance, no longer putting artists at the beck and call of big labels. While the road is tougher, artists like Chance The Rapper have proved that it is possible to do it alone, and labels are cottoning on to this, offering shared or buy-out deals that offer some sense of creative freedom.

What Swift has done here is arduous, but like she’s done so many times before, I have every faith that she will turn the adversity into positive attention, showing other artists what is possible when you find creative ways to move past your past naïveties and the manipulative, money-grabbing businessmen who have no sincere stake in your work. Here’s hoping that when the polls are finally in, wider America might do the same.