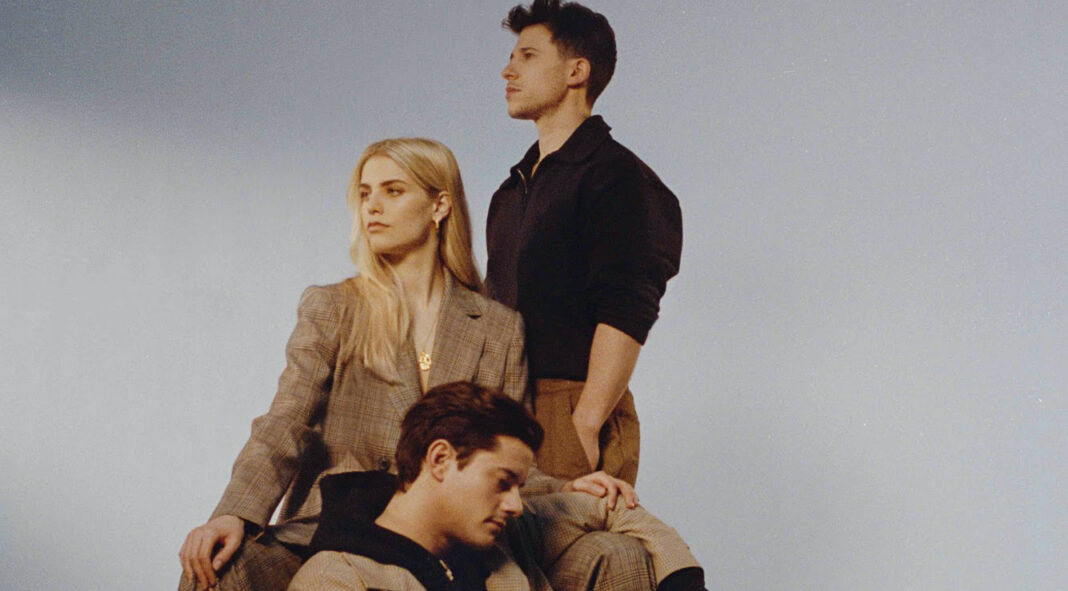 Top dogs at Amazon and Zoom aside, Arlo Parks seems to be the only person truly thriving in the hellscape that is 2020. It makes total sense: at a deeply worrying time, her sensitive songwriting taps into our collective anxieties and transforms trauma into feelings of empowerment. Picking up where her now-ubiquitous depression ballad ‘Black Dog’ left off, ‘Hurt’ finds the 20-year-old South Londoner comforting a friend by emphasising the transient nature of pain. It’s typically exquisite stuff from a songwriter wise beyond her years.

Thank god for nepotism! Sure, it’s the reason for catastrophic inequities all over the planet but, without it we probably wouldn’t have this, the first single from the Versailles-formed four-piece since 2017. Having been coaxed out of hibernation to contribute to the soundtrack of his wife’s new film (some little-known auteur called Sofia Coppola?), ‘Identical’ finds Thomas Mars and co. delivering everything you could possibly want from a Phoenix single. Namely, skittering synth-pop underpinned by an elusive whiff of melancholy. The accompanying dedication to their late pal Philippe Zdar is a lovely touch too.

Good news, guys: London Grammar have finally realised they’re signed to Ministry Of Sound. Sure, soporific atmospherics and angelic vocals still abound on comeback single ‘Baby It’s You’, but there’s also a beat you can actually dance to! We’re here for it.

Headie One – ‘Ain’t It Different’ ft Stormzy and AJ Tracey

What with Dua Lipa referencing White Town and AJ Tracey nodding to Nightcrawlers, it’s already been a pretty profitable year for one hit wonder makers of yore. Now it’s the turn of L.A. rap-rockers Crazy Town to rake in the royalties, as 2020 UK, er, rap royalty borrow the riff from their year 2000 smash ‘Butterfly’ (itself pinched from ‘Pretty Little Ditty’ by RHCP, pop fans) and smoosh it together with a vocal sample from UK garage track ‘Bump n Grind’ by M Dubs. And you know what, it works. Hyped for Unknown T’s imminent Rednex reboot.

Another week, another streaming record annihilated by the world’s biggest boy band, who reportedly racked up more than 3 million concurrent YouTube views for the video premiere of this single. Taken from their as-yet-untitled ninth album – and first to be sung entirely in English – ‘Dynamite’ finds Seoul’s sweethearts getting in on the disco revival, complete with visuals featuring pastel-hued bell bottoms and John Travolta-style disco fingers. Groovy.

Get more new tunes on our BRAND NEW playlist below

Are we about to see BTS’ big ’Scammys’ redemption?

2021 Billboard Music Awards: a blinding night for The Weeknd