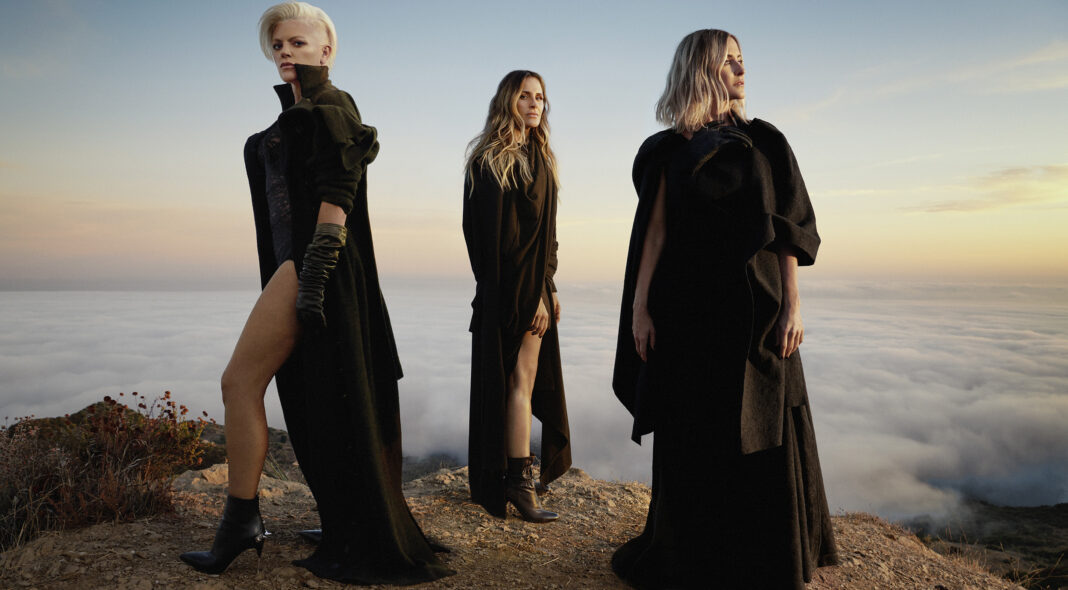 The band formerly known as the Dixie Chicks set themselves apart from the Republican sound of mainstream 1990s country when they released the darkly comic ‘Goodbye Earl’. Not just a certified karaoke classic, it’s still possibly the only song about murderous revenge for domestic violence to reach the US Billboard Top 20. Following their innocuous 14-million selling 1998 album ‘Wide Open Spaces’ album, many radio stations refused to play it. Against a backdrop of blowdried Shanias, Trishas and LeAnns, The Dixie Chicks suddenly appeared a little more willing to stand up for themselves.

Not long after ‘Goodbye Earl’’s release the Texan trio would find themselves among the first victims of cancel culture when frontwoman Natalie Maines called out president George Bush Jr after the 2003 invasion of Iraq. The result was an instant blacklisting; the band received death threats and were shunned by the right-wing leaning country world. The fact that they haven’t released an album in 14 years is in no small part due to making such an industry-shaking stand.

Though their record sales might have plummeted, pandering to a crowd whose politics are so removed from their own has never been an option. The trio’s latest statement is a game-changing one, seeing them dropping the slavery-adjacent half of their name in light of the Black Lives Matter protests, after they saw the Confederate flag called the ‘Dixie swastika’ on social media. That calling yourself simply ‘The Chicks’ might also be a touch problematic is another argument for another time, but ‘Gaslighter’ – produced by Lorde and Taylor Swift’s best studio buddy Jack Antonoff – balances poppy political polemics alongside lighter-hearted big sister belters.

The title track falls into the first camp, a thigh-slapping ode to the kind of men who fail upwards and deny women’s agency. But it’s the slowburning ‘March March’, with its tribute to the now 20-year-old anti-gun campaigner Emma Gonzales (“Standing with Emma and our sons and daughters/Watchin’ our youth have to solve our problems/I’ll follow them so who’s comin’ with me”) and pro-choice message (“Tell the ol’ boys in the white bread lobby/What they can and can’t do with their bodies”) that hits hardest.

But this is an album defined more by its joyful break-up tunes than protest songs or the trio of forgettable ballads at its end. ‘My Best Friend’s Weddings’ sees Maine admitting “I prefer my own company/To yours anytime”, the excellently named ‘Tights On My Boat’ sees them plugging into some vicious ‘Goodbye Earl’ energy: “I hope you die peacefully in your sleep/Just kidding I hope it hurts like you hurt me” while ‘Julianna Calm Down’ is a minimal disco Lorde-lite message to tear-stained recently single women everywhere. “Try to only think about the bad things you remember/Breathe/It’ll be OK.”

The sound gets bigger and ballsier on ‘Sleep At Night’, a stadium bluegrass ballad about cheating, coming on like Adele spotting her bloke with someone else at the rodeo, and which wouldn’t have sounded out of place on Taylor Swift’s last dance with country music, 2012’s ‘Red’. If we could drive, ‘Gaslighter’ would be our summer road-trip soundtrack for sure – though we’d probably fade it out and start from the top after track nine.

The Smashing Pumpkins – ‘Cyr’ review: a double album that shoots for the moon and lands in a galaxy of nobodies