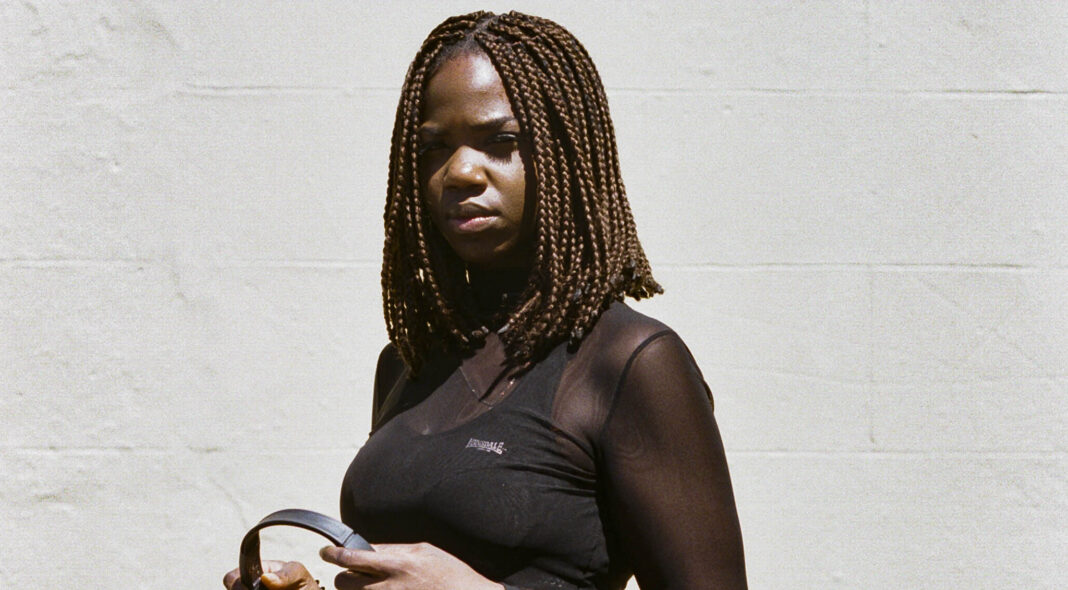 ‘Deep’ is the kind of gritty alt-pop anthem that has you aching to hear it over a massive festival PA system, drenched in beer and sunlight. Buzzing with vivacity and brash confidence, it showcases the absolute best of the Brighton duo: drummer Clara’s pounding beats and guitarist and singer Hanni’s full vocal range. ‘Deep’ feels like the start of a career crescendo for ARXX.

There are some things that only Peaches can do. A commentary that spans vaginas, Coronavirus and federal politics in a single track is surely one of them. ‘Pussy Mask’ is a signature Peaches track in every way: nonchalant bars, hard beats and thrumming bass rolled into one. It’s gloriously confrontational and instructive at the same time, which is all anyone could ask of a new Peaches release.

Taken from her debut EP ‘Watch The World In Detail’ that was released this week, HANAH’s track ‘Lovebook’ is a dreamy introduction to the Bristol-based producer and songwriter. With close folk harmonies and a stuttering, tape looped guitar motif, HANAH treads the bounds of genre, applying her own soft-focus lens to everything. Whimsical and dreamy, ‘Lovebook’ provides escapism in a time of unkind realities.

After a break in releasing music, Mykki Blanco is back. A house-influenced instrumental and a gospel choir support Mykki’s familiarly slick bars on ‘Free Ride’. Their vocals are very closely recorded, giving the feeling that they’re whispering in your ear as they cuss you out. Now parroting someone asking for their number on the street, now proclaiming their own need for intimacy, ‘Free Ride’ takes its lead from the biting bitch tracks of Sweet Pussy Pauline to introduce a much-needed softness to the dancefloor.

Hot off the resounding success of her 2020 single ‘Peng Black Girls’ and its viral remix with Jorja Smith, ‘Same Old’ gives another taste of ENNY’s skill at intertwining soft jazzy melodies with subtly observed political commentary. Moving swiftly from Brexit to gentrification and then on to narrating normal daily anxieties, ‘Same Old’ speaks to the drudgery of everyday existence, the minor highs and lows mapped onto the same timeline as larger cultural events with deft lightness.

Listen to these and more new tracks by following our BRAND NEW playlist.