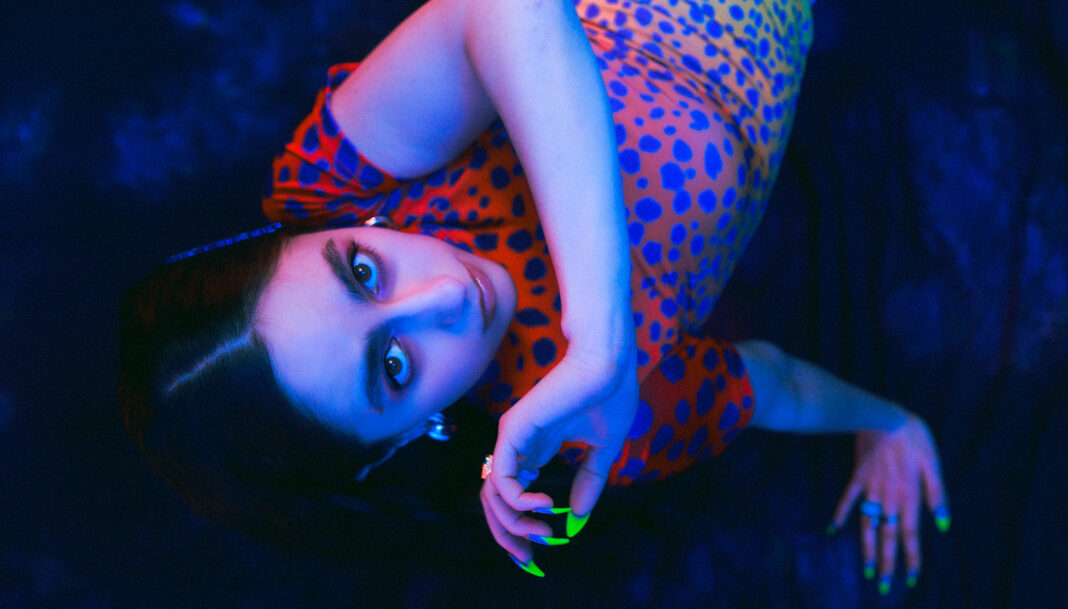 It’s been 17 months since MAMAMOO singer and rapper Hwasa last blessed us with a slinky solo offering, but finally she’s returned with something equally as addictive as 2020 highlight ‘Maria’. ‘I’m a 빛’ (pronounced “bitch”) finds the K-pop badass admitting her faults but embracing them in typically empowering fashion. “Excuse you, I’m a bitch,” she chants throughout, flip-flopping between declaring life “so incredible” and “so terrible”. With new material from Hwasa in the world, at least for now life can only be the former.

Years & Years’ Olly Alexander has long proven himself a master at crafting big, hook-filled pop songs that reflect the modern human experience. On this club-ready Galantis collab – which will feature on Alexander’s first album under his musical moniker as a solo artist – he hits the target once again, taking inspiration from being ghosted to make a relatable and euphoric banger. Cue this up for next time that Hinge date disappears off the face of the earth for an instant cure to the dating blues.

“It made sense to write a song about mixed feelings on my identity and finally being seen, even wanted or prized in a white-washed world over a waltz beat, imagining it in a ballroom with all its unwritten rules and formalities we’ve taught ourselves how to glow in,” British-Iranian musician Orchid wrote on Instagram about her latest track ‘Body Money’. It’s a song that highlights the rampant creativity she’s shown on her releases so far, but also presents ideas to challenge the world’s status quo. “How about you fake me? You could gold plate me / In body money,” she suggests. “Search and display me / How about you pay me / In body money.”

Daine continues to fly the flag for emo-pop Down Under with the enthrallingly angsty ‘IDC’, which she says is a “vengeful fantasy” about besting her haters. “I remember when they called me ugly / Now I’m sitting front row at the runway,” she sneers over minimal-but-ominous drones of gloomy synths. “Do I give a shit about you?” The Filipino-Australian rising star asks earlier on the track, which seems like a rhetorical question when you hear the lines that succeed it: “Fucking lil bitch, I’ma devour you / Casting spells like I never had no values.” Remind us never to get in Daine’s bad books.

You might not recognise the newest signee to legendary indie label Sub Pop by her real name, but her previously held pseudonym might ring some bells. Until 2019, she went by the name Naima Jelly in south London post-punk band Goat Girl but, as she’s embarking on a new solo chapter, is reverting back to her government name of Naima Bock. ’30 Degrees’, the first track we’ve heard from her upcoming solo album, is an intriguing piece of folk, Bock’s distinctive voice colouring the acoustic fingerpicking and tambourine shakes with shades of murky mystery. It’s a compelling first step into the spotlight that suggests great things to come.

Listen to these bops and more new tracks by following our BRAND NEW Spotify playlist.