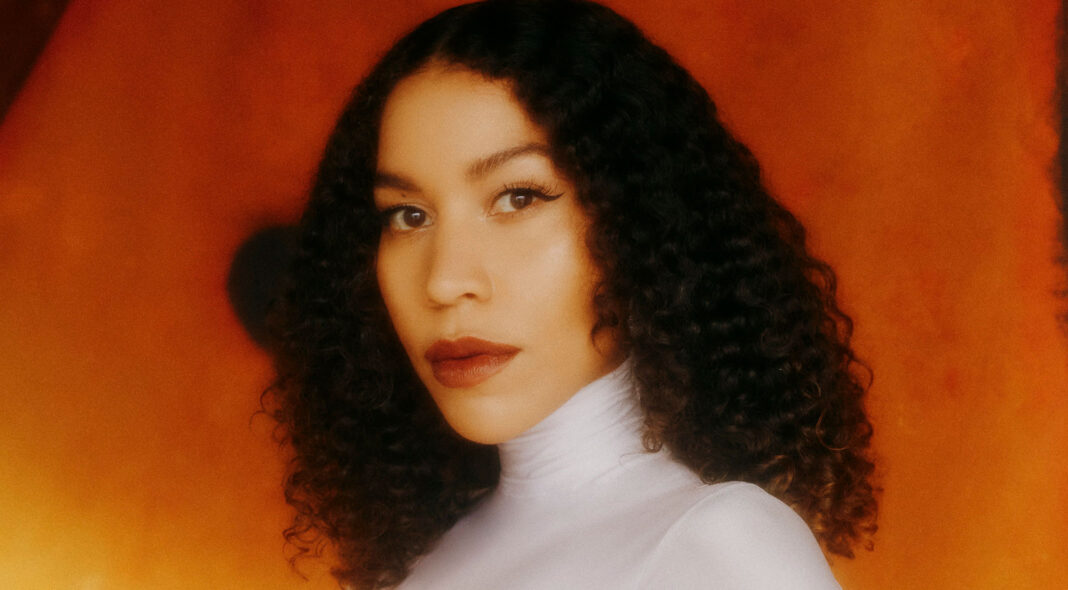 The tracks that rising star Dylan has shared from her upcoming mixtape ‘The Greatest Thing I’ll Never Learn’ have coursed with confident attitude, whether she’s letting someone know she could be the girl of their dreams or shrugging off someone who’s way too in love with her. ‘Blue’, though, showcases another side of her artistry, an emotionally epic ballad that puts its creator’s heartbreak on full display.

“My ex just got married / So I put myself on ice,” Texas-born, Brooklyn-based indie-pop newcomer Harriette sighs in the opening lines of ‘Fucking Married’. She’s not sad because she’s not joining her former partner in putting a ring on her finger, though – “I’m dead inside but at least I’m not fucking married,” she sneers moments later. A slow-burning anthem for anyone disillusioned with love.

Cathy Jain – ‘the death of cat’

When you’re a kid, being a grown up seems like the key to the world – you can do what you want, wear what you want, live how you want. In reality, responsibility sucks and life only gets more complicated with age. That’s something Cathy Jain understands well on ‘the death of cat’. “Why did time go out of the window? / Where are the boys who used to be joyful?” she wonders on the deceptively bright highlight of new EP ‘Spacegirl’, alone and all too aware of it.

One of K-pop’s most vibrant rookie groups, Kep1er return with their new EP ‘Troubleshooter’ and its lead track ‘We Fresh’ ready to rock. As driving guitar riffs weave in and out of a tropical pop melody, the eight-member girl group zip through ever-changing sounds, energy never dropping as they declare: “We ready, get sight, fight!”

Norwegian-Brazilian artist Charlotte Dos Santos possesses a velveteen voice that lends itself superbly to a song with a title as romantic as ‘Cupid’s Bow’. Taken from her debut album ‘MORFO’ – released today – the jazz-flecked track is dreamy and delicate, its stuttering percussion mirroring the feeling of tripping and tumbling in love.

Listen to these and more of the week’s best new releases on our BRAND NEW playlist. Give it a follow, while you’re there.