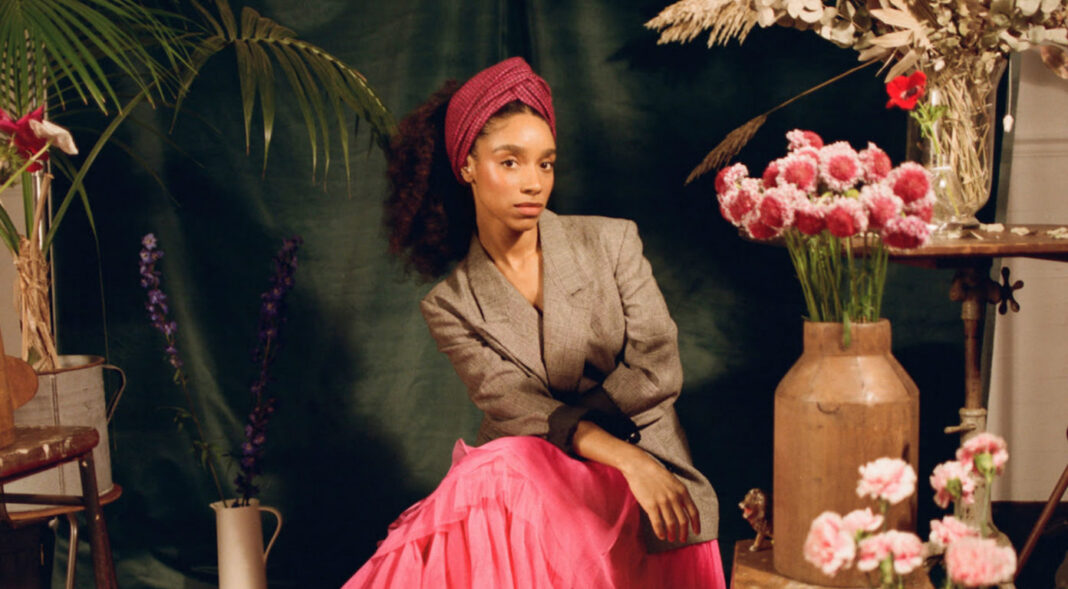 Lianne La Havas is blessed with a voice that can instantly awe entire arenas into silence. With a smoky lower register and silvery upper range, she doesn’t so much deliver lines as caress each individual syllable, wringing emotion out of songs without ever making them feel florid or overwrought. Listening to that soulful vibrato soar today, it’s absurd to even imagine the Streatham-based singer-songwriter being a supporting player rather than the star attraction, and yet that’s how she first got her break, providing back-up vocals for Paloma Faith at the end of the aughts, before launching her own career with 2011’s ‘Lost & Found’ EP.

Unsurprisingly, the south Londoner has enjoyed a smooth transition into the spotlight, earning a Mercury nomination for her 2012 debut ‘Is Your Love Big Enough?’, a Grammy nod for 2015 follow-up ‘Blood’, and a co-sign from the late, great Prince, who personally mentored La Havas up until his death in 2016. And yet – big singles aside – there’s always been this nagging doubt surrounding La Havas’ songwriting, with many inferring that there were perhaps better vehicles for her extraordinary vocal talents.

With this eponymous effort – her first full-length in five years – she’s far better placed to silence the doubters. Blame it on La Havas’ decision to self-produce, or on its purposely unhurried gestation, but this third album feels more considered and cohesive than anything mustered previously, and more representative of the now 30-year-old singer-songwriter as an artist.

Following the trajectory of a doomed romance, La Havas leads us from the heady hit of initial attraction (‘Bittersweet’) and love (‘Green Papaya’) to the relationship’s ultimate demise (‘Please Don’t Make Me Cry’), and culminates with a declaration of strength in self-reliance (‘Sour Flower’). Musically, it’s sensitively sequenced too. The way the Isaac Hayes-sampling slow jam ‘Bittersweet’ bleeds into the breezy rhythms of ‘Read My Mind’ – which in turn ebbs into the shimmering, stripped-down soul of ‘Green Papaya’ – sets the stage beautifully for a record that foregrounds La Havas’ fluid guitar-playing and is propelled by gentle, rolling grooves.

With subtlety the watchword, it’s a record that rewards patience. Certainly, it takes repeated plays for the most understated songs here (‘Paper Thin’, ‘Courage’) to seep into your pores, but that could be because there’s more depth here than anything La Havas has produced previously. Throughout, there’s a palpable sense of the curtains opening on a new phase of her career. Or as she puts it on ‘Sour Flower’, in her pillowy soft melisma: “I have been waiting for the fog to drift away / Letting the light in, now I’m getting stronger every day.”