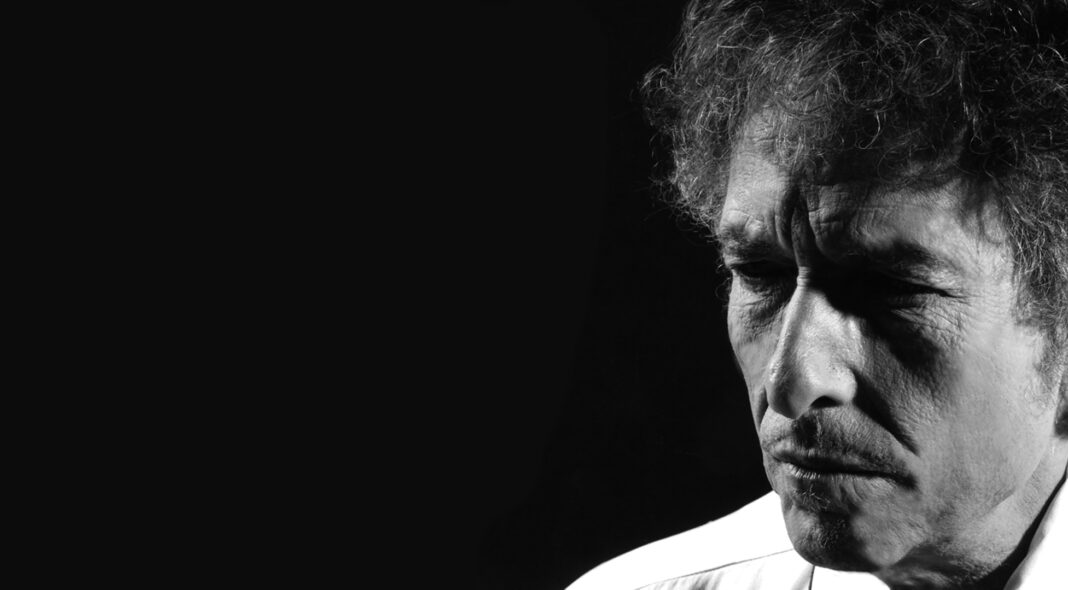 For almost 60 years, since his self-titled debut album was released in 1962, Bob Dylan has stridently been marching to the beat of his own drum. He took the protest song into the pop charts, pissed off the folkies when he picked up the electric guitar and, as recently as last year – during his massive gig in London’s Hyde Park – managed to get on the wrong side of much of the crowd, who huffed over him reimagining his classic songs to the point where they were rendered almost unrecognisable. But Bob Dylan doesn’t give a shit what you think about him, which makes Bob Dylan one of the greatest rock stars of them all.

‘Rough and Rowdy Ways’ is a far more traditional album than his notoriously contrary behaviour would have you imagine. It’s a jazzy, loungey thing, Dylan’s deep, serrated vocals now closer in tone and timbre to Tom Waits’ scrappy croon, giving the whole affair a lush, backstreet blues feel. Here melodies float rather than batter you over their head with their obviousness, like on the drifting, devastating nine and a half minutes of lowkey highlight ‘Key West (Philosopher Pirate)’.

After namechecking the seemingly disparate likes of Anne Frank, Indiana Jones and The Rolling Stones on rolling, lugubrious opener ‘I Contain Multitudes’, Dylan states sassily: “I’m a man of contradictions/I’m a man of many moods.” It’s a response perhaps to the years of guesswork given to working out just who Bob Dylan is, a question that sometimes seems impossible to answer due to his own active part in such myth-making. See last year’s Rolling Thunder Revue documentary for proof. A Martin Scorcese-directed film about Dylan’s 1975 tour, it features an entirely bogus storyline about Dylan having an affair with a 19-year-old Sharon Stone amongst other fictitious plot points. Though to be fair, we were relieved when we discovered that particularly icky twist was all lies.

Sumptuously laidback – which is pretty understandable, seeing as Dylan is only a year off 80 – this isn’t a record that’s stuck in the past, trading on former glories or even scared of the future. ‘Black Rider’ hits the midpoint between Dean Martin and Johnny Cash, a sparkling torch song about being chased by the gloomy spectre of eternal sleep, and when he croaks “I’ve already outlived my life by far” over Mother of Muses’ gently plucked Spanish guitar it isn’t with fear, it’s with joy. Death you see, is just another one of those things that Bob Dylan doesn’t give a shit about.