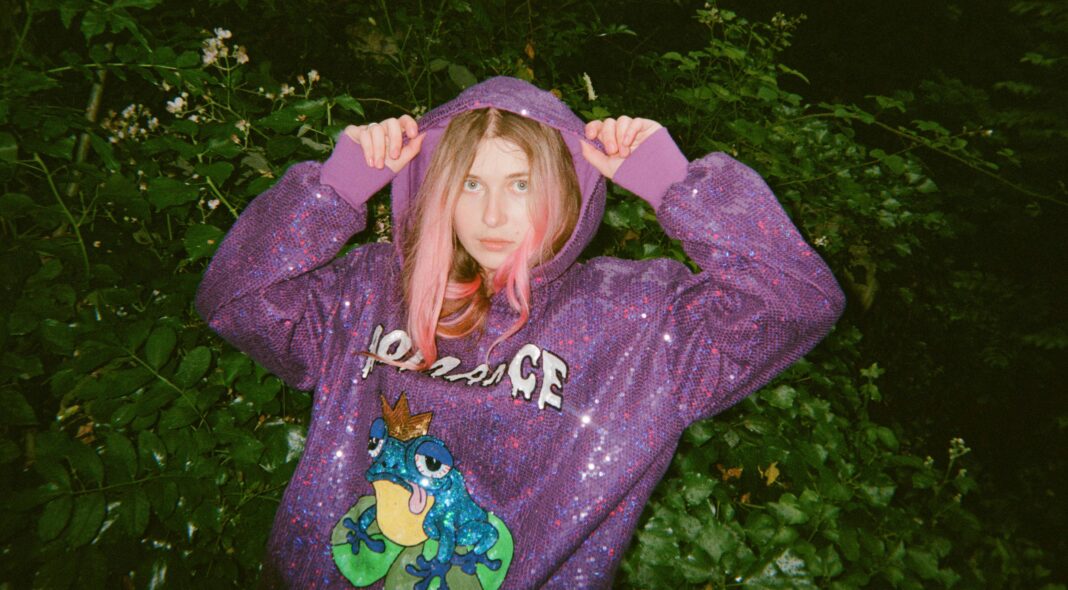 An admirably forthright reflection on vulnerability, the second single from Zoe Wees is where the rising German singer-songwriter becomes a tireless motivational speaker for herself and thousands of other girls. It’s a communal anthem for those that have felt too much and too little at once, with an impassioned and affecting vocal. The emotional lows cut through a heavy, piano-led beat – “‘Cause the second you wake/Too much pressure to take” – sings Wees as she reflects on the trappings of western beauty ideals. It’s striking in its honesty: a slick and empowering pop track for the moment you decide to stick two fingers up to being Insta-perfect.

Throughout this intimate and deeply moving rumination on substance abuse, Julien Baker creates rich, swirling melodies from her cathartic yells. “I can see where this is going/But I can’t find the brake”, she sings with chilling clarity, gesturing to deep-rooted trauma. Her vocals sound towering and all-encompassing, and she sticks closely to steady pacing with remarkable returns – a gently sloping piano line bursts into life around the midway point, as if the musical equivalent of a sudden breakthrough. The intricate, vividly textured production here replaces the acoustic swells of the Tennessee singer-songwriter’s earlier material with skittering drum blasts that create new and broad soundscapes to showcase a compelling vocal delivery. It’s a stirring number that brings a heavier theme to the foreground without being overwhelmed by its darkness.

Baby Queen can do it all: she sings, she plays guitar and is raring to become the voice of her generation with her mould-breaking takedowns of social media, littered with enough bite and satire to make your jaw drop. So, for the glitzy ‘Raw Thoughts’ to top the 23-year old’s previous work feels borderline rude. Strutting into anti-pop heaven, her best single to date is immaculately arranged, and translates to a revved-up version of Lorde’s ‘Sober’ with its twisty vocal harmonies and blinding charisma. When the song ends with a repetition of its lusty refrain (“I’m thinking about you…”), it stands unresolved – and that’s the thrill of it.

Rejoice: Orla Gartland has done it again. ‘More Like You’, the latest preview of her as-yet-untitled debut LP, joins a lineage of candid alt-pop numbers that the Dublin-born artist has churned out over the past year. But this gorgeous, often dazzling ditty separates itself from the rest with its searingly honest lyrics: “I heard it from a woman on the internet/She told me to eat well and try to love myself/Then maybe I won’t wish that I was someone else”, so goes the slyly addictive chorus. It’s endearing that Gartland is so obviously going for relatability here, but the music alone is alluring enough to hook you in – all funky percussive elements and shuffling beats, which feel expansive in a way that her work hasn’t before.

Lifted from the London-based quartet’s forthcoming EP ‘Yeah Yeah Yeah Yeah Yeah Yeah Yeah Yeah’ (that’s a mouthful of a title, isn’t it?), the sublime ‘Lizzy’ glows with promise. Carried by lead vocalist Anna Friedberg’s breathy sway, it’s a beautiful, gauzy shimmer of a track where every chorus hits, and echoey vocal harmonies swoop and soar throughout. The song blooms over wisps of synth and heady drum patterns in a way that recalls the chilling and pristine atmospherics of Chvrches’ 2013 debut album ‘The Bones Of What You Believe’ – sans the electronic warbles – and much like its surreal video, depicts a rather unpleasant trip. Amongst the plentiful allusions to hallucinogenic visions, there’s a gateway into the weird and wonderful world of one of the UK’s buzziest acts.

Behold the power of Taylor Swift. Earlier this week, Disney star-turned-vocalist Olivia Rodrigo was co-signed by Swiftie herself on Instagram – a brief, yet heartfelt exchange that became the catalyst for Rodrigo’s debut single, ‘drivers license’, to skyrocket up the charts. But that doesn’t mean to say that the deeply emotive alt-pop track wasn’t already destined for viral success. It is introspective but without being indulgent, and offers a hyper-current take on the power ballad with its moody alt-pop flourishes. The sprawling, hair-raising bridge memorialises a broken relationship’s fleeting details – “I still hear your voice in the traffic, we’re laughing” – before the 17-year-old’s tender vocals reach a cathartic howl as she belts, “But I still fuckin’ love you, babe”. It’s hard not to get caught up in the drama of it all.