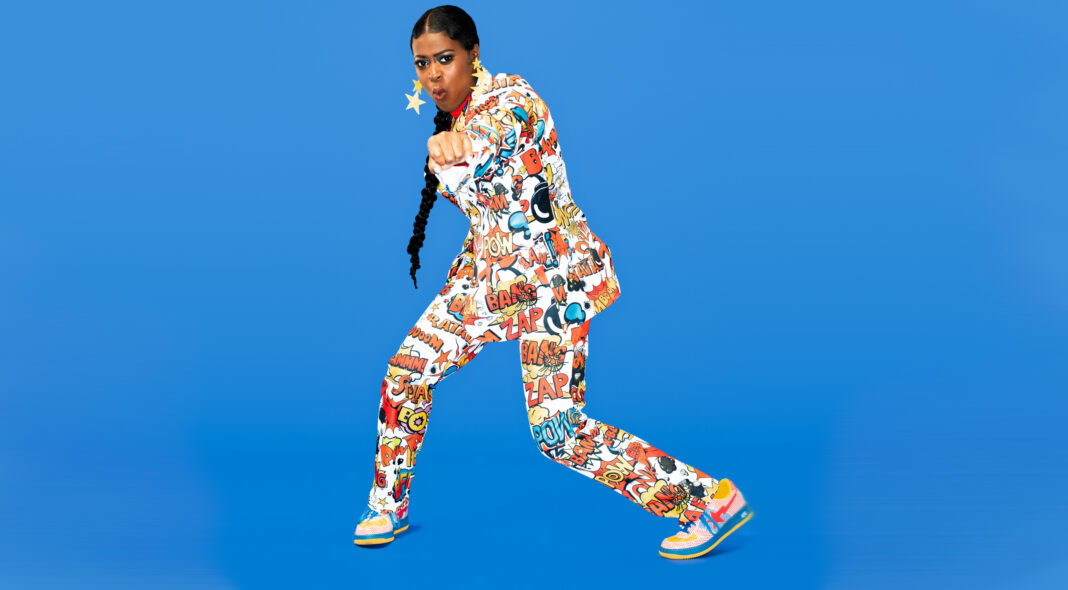 If ever a year has needed a dose of Tierra Whack it’s this one. Back with her first solo single since March 2019, the Philly-raised MC offers some much needed escapism with ‘Dora’, a sunny slice of cosmic rap with a melody seemingly inspired by the middle-section of Vampire Weekend’s ‘A Punk’. Check out the surreal, stop motion video too, which features the cast of the Muppets, and finds Whack riding a plastic tortoise one moment and superimposed onto the hind legs of a hot pink horse the next.

We usually reserve hard eye rolls for artists billing projects as their “most personal yet”, but when someone like Riz Ahmed makes that assertion you know to expect work that’s honest and insightful. ‘Once Kings’ delivers that and then some, finding the rapper/actor exploring sombre production, and subverting hip hop tropes to dissect his upbringing, systemic racism and all the other hurdles he’s faced as a British-Pakistani, with powerful bars like, “Drip on my wrist is some steroids and chemo’ type shit / Yeah, the sickness more common in Asians.” A truly brilliant track.

Nigeria’s biggest name responds to the recent atrocities in Lekki, Lagos, where innocent civilians were shot at by police while protesting the brutality enacted by SARS (Special Anti-Robbery Squad). It’s a powerful listen, pairing reflections on the tragedy with a staccato guitar melody and sombre Afrobeats, and it ends with a haunting closing section featuring a field recording of civil unrest and gunfire. Proceeds from the song will go to the families of victims.

If there were any remaining doubt that pop in 2020 belonged to Dua Lipa, here she is coming through for the Q4 crew with an understated banger not previously featured on either ‘Future Nostalgia’ nor August’s remix record. Featuring seductive, French-language verses from Belgian uberstar Angèle, and a gloriously camp chorus contravening current medical advice (“I’ve got a fever, so can you check? / Hand on my forehead, kiss my neck”) ‘Fever’ would arguably have been a better fit for ‘Future Nostalgia’ than either ‘Good In Bed’ or ‘Boys Will Be Boys’. Still, we’re exceedingly happy to have it now.

Art-rock collective Black Country New Road announced their signing to Ninja Tune this week with the blackly humorous ‘Science Fair’, which starts with what sounds like the worst date in the world (“I was just covered in bubbles of methane gas / And you ended up burnt”) and climaxes with its protagonist fleeing into the night, his dignity departed. Musically, it’s a soup of serrated guitar noodling with free jazz flourishes, and an extremely tempting first offering from the sextet’s forthcoming debut, ‘For The First Time.’