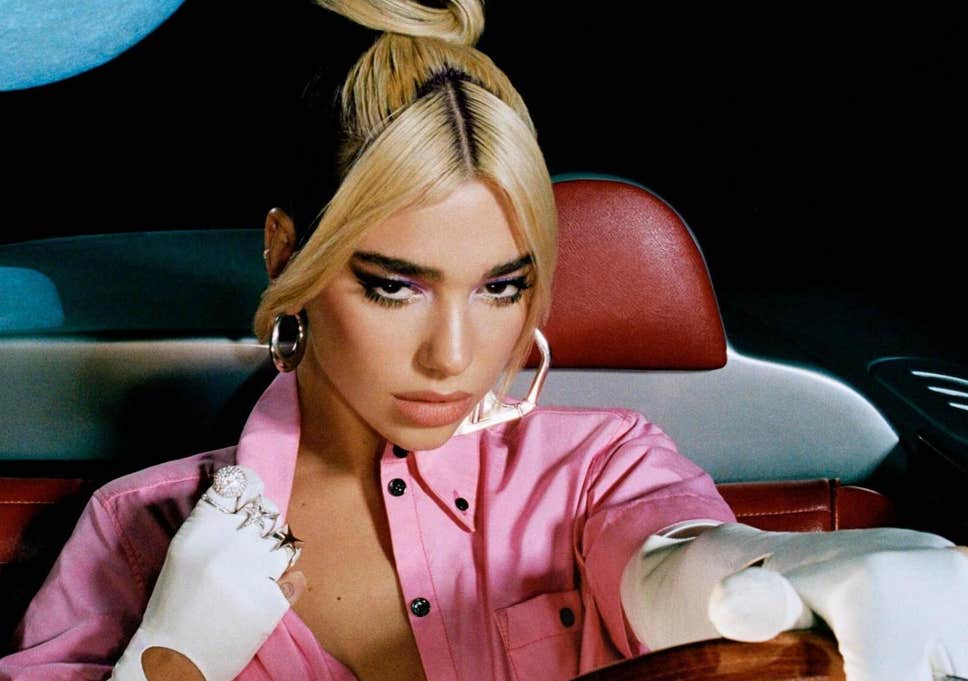 “Tonight I heard I haven’t been nominated for a @MercuryPrize and that The 1975 have,” Nadine Shah tweeted two days ago (July 22). It was the first in a series of missives about the awards show, which takes place in September, that began with some valid points about the origins of the ceremony but quickly got derailed by one nonsensical argument – that one person’s opinion on the very subjective nature of music can be more legitimate than someone else’s.

When the Mercury Prize was created in 1992, it was established as an alternative to the BRITs – an awards show that The 1975 have previously walked away from with some shiny new trophies under their arms. They sell out arenas around the world, are bona fide massive festival headliners, and likely aren’t in desperate need for the Mercury Prize reward of £25,000. Had they been nominated – they weren’t, despite what Shah was told prior to the shortlist being announced – her point that they’re not underdogs by any means would be justified.

“They need to choose more interesting, proper music loving judges,” Shah concluded of how to fix this perceived problem of a popular band getting a nomination over her, an independent artist. But what exactly does she mean by “proper music loving judges”– is her issue that The 1975 aren’t “proper music” or that the judges who’ve chosen this year’s shortlist aren’t real music fans? It’s ambiguous, but in either case the following are true. Nominating successful bands can’t be the issue, otherwise everyone would have been up in arms when Arctic Monkeys were nominated in 2018 or Radiohead in 2016. Nor can it be the “right” nominees be centred around the use of actual physical instruments because then The 1975 would get a pass, but a lot of dance music and hip-hop wouldn’t.

Historically, pop music has long been looked down on as inauthentic and inferior. Sometimes that’s because of the way it’s made – often with a team of songwriters that might not include the performer. Other times that’s because of the stereotypical demographic of the pop audience – young girls. Let’s not forget that that same demographic have been early adopters on some of music’s biggest and best acts like, for example, pop revolutionaries The Beatles, a point Phoebe Bridgers was keen to reiterate in our recent interview.

The Mercury Prize shortlist is often populated by albums that reflect British society and the issues facing its citizens in any given year. Pop music can do that just as well as grime, indie or dance. Dua Lipa, for example, is nominated this year for ‘Future Nostalgia’, which may not have been written with the coronavirus quarantine in mind but became the early soundtrack of escape from that nightmare back in March. Its escapism doesn’t mean it’s throwaway, either – Lipa pulled influence from iconic artists like Madonna, Blondie, Prince and Outkast to create a modern classic that explored topics including sexual harassment, freedom and love. Why shouldn’t it be celebrated with a spot on the shortlist?

These days, pop has changed drastically from the non-autonomous boy bands and girl groups of the ‘90s. Stars like Charli XCX (who is nominated for the Mercury Prize this year) and Adele are in complete control of their image and output, writing hit songs full of their own stories. Just because they also happen to be experts at writing big hooks doesn’t mean they should be disqualified from the shortlist.

The only criteria for being nominated for the Mercury Prize are that over 50 percent of the members of an act are British or Irish, and that they’re put forward by their record label. There’s no mention of genre or prior success. A more legitimate concern raised by those guidelines is how many artists – of any style – are fenced out by the need to pay to be considered. If you’re a musician who is self-releasing or on an indie label, can you justify spending £150 plus VAT on the chance that you might get shortlisted? Especially right now, that might not be the case.

Music is subjective – that’s one of the great things about it – and Shah would be perfectly within her rights to say she doesn’t think The 1975 shouldn’t be considered as a potential nominee because she doesn’t rate ‘Notes On A Conditional Form’. But to imply they shouldn’t be shortlisted, now or in the future, because their genre of music is less legitimate than others is nonsensical gatekeeping that should be left way, way in the past.