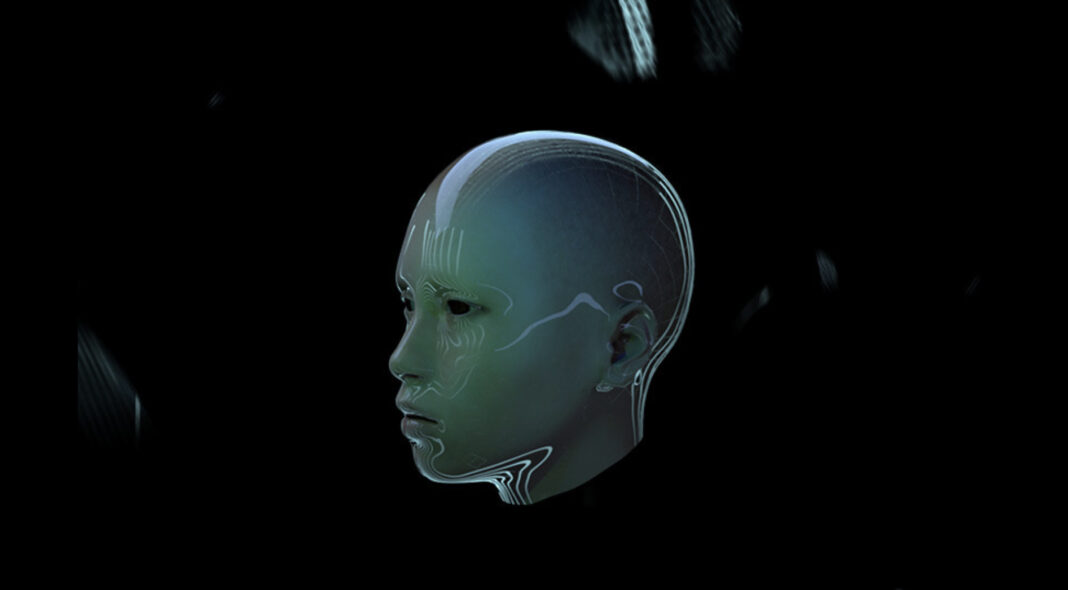 We have unwillingly accepted live streams as the best opportunity to see performed music while the pandemic endures. While some offer a very personal experience, the reality is that none really replicate the social dimension of live culture. “Let’s say, we watch the performance, listen to the concert or even dance to the music at our home. Afterwards, where can we get together to share our experience?” asks artist and curator Sam Eyvaz.

Organising a cultural event is, for the Iranian-born, Berlin-based creative, about “creating a community for people to meet and talk, drink and dance together, discuss the performances and socio-political topics, and simply be who they want to be”. Eyvaz and his team sought to take virtual events into a new dimension and to replicate the community of their IRL counterparts with Future East Festival, which took place on the 17-18 December. Alongside sets embellished with mind-bending visuals, organisers created a virtual reality environment where the audience could interact with one another and with the artists.

Imagine playing a computer game instead of going to the club: You choose your avatar and enter the festival area, which resembles the remains of a derelict structure partially reclaimed by nature. The borderless grey space gives off a post-apocalyptic vibe, but the cyber vegetation sprouts furiously as if to say that even in dire conditions, there is room for growth and regeneration. If you are not an avid gamer skilled at crawling or gliding through virtual spaces, you might need a moment to get to grips with it all. At first, I wished there were instructions telling me what to do, what tools do I have and what is my task? In this game, however, there is no task or quest. You get to listen to music and have a chat with fellow adventurers, as you would in a club.

Moving your avatar along the path, you encounter permeable bubbles containing individual sets – hop in, and the music starts. Attracted by its pink and blue hues, you opt for the bubble encapsulating the set of Gizem Oruç alias 6zm. You seem to have descended into a neon-lit basement, the atmosphere here is dark and damp, reminiscent of a Berlin club. The humidity of old industrial walls combines with the sweat of the dancing bodies – except, of course, you are still at home. The beat makes you want to jump from your chair and dance or at least bounce your avatar around.

On the dancefloor, you befriend a ghost and a cartoon crocodile. You all agree the music is “groovy”, but someone suggests exploring what else there is to see. How about catching some sun? Mustelide is wearing stylish sunglasses behind the decks. In her bubble, the walls of what might have once been a church stick up into the blue sky and bright light comes shining in. Her set transports you into some long-gone summer when you could hug strangers and pass drinks around. Back into the lobby, the artist is chatting to fans. Someone discovers users can add objects together and builds a mushroom shrine guarded by two pugs, because why not?

Eyvaz is pleased with the audience reaction: “I was grateful to see people came to the VR world and communicate with each other, drawing, creating objects, fly around, discover the environment and talk about different things; there were moments that we all felt like kids and we were laughing about silly things.” The festival succeeded at evoking a sense of adventure and extending the experience into the spatial and social realms.

Moving the event online, the curatorial team was able to create a truly neutral platform, free from constraints and norms that inevitably regulate our lives, which had always been the intention behind Future East Festiva. Both the team and the artists originally hail from regions affected by repetitive socio-political unrest, including Iran, Belarus, Taiwan, and they aimed to create “a universe where there are no ‘other’ nations, geneses and ethereal socio-cultural constructs of the zeitgeist but a celebration for the authentic creativity of artists”.

Not only did they effectively adapt to the current conditions but opened up exciting new opportunities for both creators and audiences. In a non-pandemic world that we all hope to return to at some point this year, virtual events won’t substitute the experience of togetherness that cultural events provide, but they can be a valuable addition. VR can offer new ways of experiencing art and music and sustaining dialogue, allowing artists to collaborate across countries and continents, share diverse narratives and help to diffuse the dominance of major cities in the cultural landscape.

VR could also promote inclusion in club music and open up to people who are excluded from regular club nights. Alternative types of events were on the rise pre-pandemic, but the association of club music with a certain lifestyle remains. For many people, however, it is incompatible with their reality of having a tight schedule, health issues or disabilities, being uncomfortable with substance use or simply not wanting to stay up till dawn. Eyvaz agrees: “I think VR can be a pretty great alternative possibility to experience nightlife.”

The game of Future East Festival 2020 is over. But the performances, which were recorded in 360 degrees in an abandoned tuberculosis hospital, can be watched on YouTube.