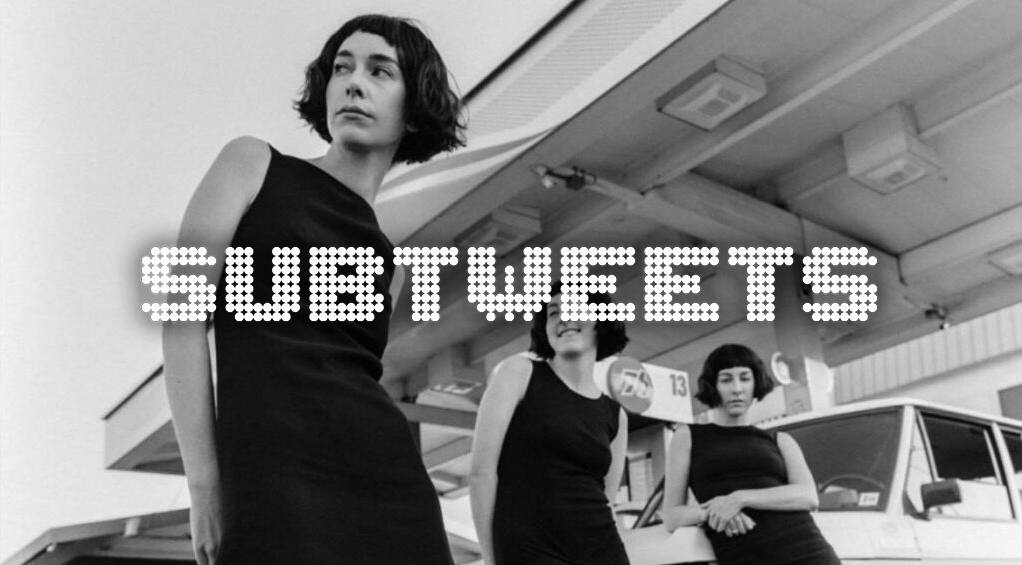 We all know how it goes by now. A big report comes out, citing some damning evidence that reveals that there is still a long way to go if we are to achieve racial or gender equality. It gets picked over on Twitter by the creative industries, people citing ‘solidarity’ and retweeting the graphs. We all feel sad about it for a while, until we forget. We vow to do better, but better always feels just that little bit out of reach – too much effort, or too impenetrable to know where to start.

If this take sounds cynical, it’s because it comes from a place of knowing firsthand how frustratingly cyclical these kinds of conversations can be. Injustice is still rife across our nation, and according to a a March 2021 report from the USC Annenberg Inclusion Initiative (in conjunction with Spotify), our music industry too. Taking in an analysis of 900 popular songs released between 2021-2020, damning statistics show just how frequently women, non-binary and people of colour are pushed aside; only 20% of 2020’s Billboard 200 was performed by women (none from non-binary acts), only two were entries by all-women bands, and only 2.6% percent of producers who made the list were female, with only 9 out of 1,291 production credits going to women of colour.

Some of the reasons for this stem all the way back to childhood. Statistics have shown for years that boys are encouraged from a young age to make noise – to crash drums and plug in electric guitars while women are pushed towards ‘pretty’, solo instruments like piano and woodwind – not inherently bad choices, but ones that don’t necessarily lend themselves quite so well to band-forming solidarity or commercial success. Music Technology courses and degrees are frequently thought of as a boys club, and even if the boys on said course are welcoming, the very nature of being in a room without other women can feel alienating and off-putting, cementing the fear that you don’t belong.  Even if you want to be it, it helps to see it, and for marginalised groups especially, the expectations of what you might want to achieve as a musician are often limited by the perception of what you’re told you ‘should’ be making – Black artists pushed towards R’n’B, young females limited to sugary, sexualised pop.

But the fears go deeper than just the instrument you were encouraged to pick up as a kid.  Unravelling the reasons why women might not pursue music industry careers at the same rate as men also means thinking about why women do a lot of things less confidently than their male counterparts. Just this week in UK news, we were cruelly reminded that women are not safe to walk the streets alone without fearing that they might disappear and die. In a world where woman are taught to be on constant high-alert if they wish to survive, how enticing really is the music industry, centred as it so often is on private late-night studio sessions and intimate dressing-room interviews with people who you might not yet know to trust? How emotionally sustainable is it to be a female or non-binary gig reviewer when you spend more time planning a safe route home and avoiding groping hands than you do on the actual writing? Is the dream of becoming a performer – or even a vocal fan, in our online age – really worth it when you have to navigate the constant threat of exploitative older men and Twitter abuse? There are plenty of amazing, liberating experiences to be had as a woman in the music industry, but do they always have to be in such conflict with the bad?

Having worked with the likes of Kaytranada and Craig David, Lauren Faith is one producer who has worked hard to get to a place where she feels fully confident at work. As a mixed-race female, she herself was the only girl in her Music Technology class, and has had to fight tooth and nail to be taken seriously in a space where her skills are regularly underestimated, being talked over and then having men pitch her ideas as if they were their own.

“I would say it was around 2017 where I decided I really want to do this production thing and take it seriously, but it’s only in the last year that I feel like it’s really been acknowledged how underrepresented women are” she says. “Men in particular have such a stigma around what women can do – even just that whole thing you hear all the time of “women can’t DJ” or “women can’t engineer”.

“There’s been some amazing female producers and songwriters through history – Barbara Moore, Linda Perry, Patrice Rushen – so many incredible ones, but they just haven’t really had their full limelight. It requires acknowledgement, and acknowledgement comes from the men, too, because they’re the ones that ultimately – sadly – are in the power to enable that to happen. And a lot of the guy who do have the power to help change and put people in certain rooms aren’t choosing women right now, so we’re left to try and create our own buzz.”

Determined to use her position to nurture new talent, Lauren says she is currently working with an array of up-and-coming female artists, familiarising them with the studio environment and encouraging them to stand their ground in terms of speaking up on how they’d like their work to sound. Her effort is admirable, but she’s right when she says that female and non-binary artists can’t make the change on their own. Real, sustainable shifts in the way the music industry requires the work of everyone – from fans who tweet sexist comments right up to label execs who turn a blind eye to abuse. Putting more women and non-binary people in influential positions right up the music-making chain, providing more visible and culturally-sensitive HR staff to swiftly handle concerns, thoughtfully elevating and engaging with the work of marginalised artists as much as we do the straight white men… these are all easily-actionable ideas that could help to remodel a industry where everybody – men included – can feel safe.

“I do think it is the future is bright for it – there’s some great female talent emerging and lots of supportive men in the industry too, but people need to be shown those good examples from a young age,” says Lauren. “There is a stigma of it being a boys club and music production being a boys thing, but it doesn’t have to be that way.”

It really is Not All Men, but until we know who the bad ones are, we all need to think about the small ways in which we can do more. When that change begins to come, it’ll be a more optimistic day for us all.