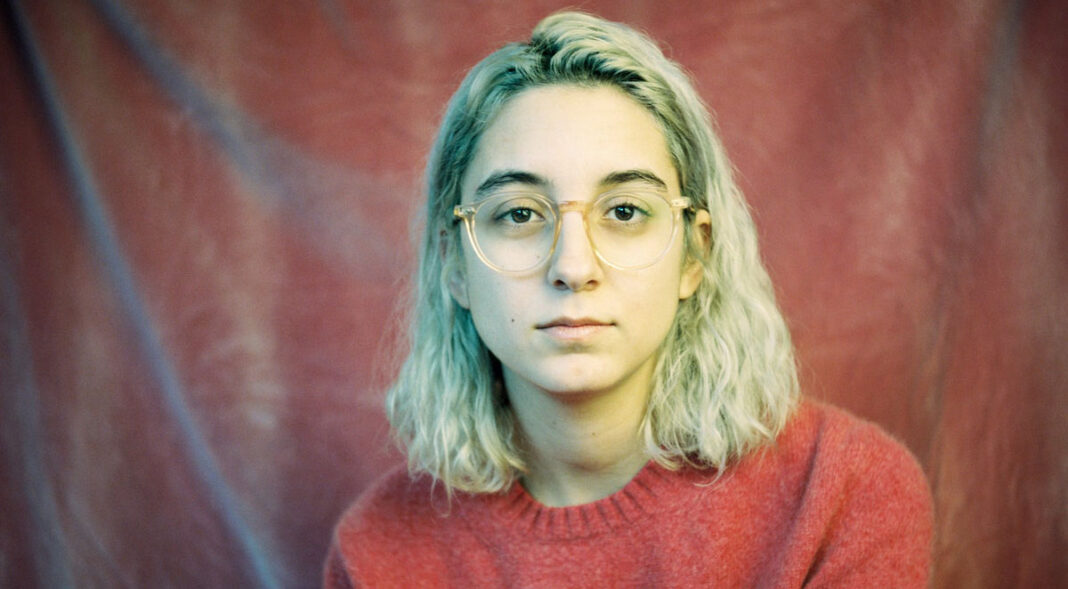 Madonna knows what’s up. On emigrating to Lisbon in 2017, the Queen of Pop completely immersed herself in the city’s vibrant music scene, falling in love with the people and culture. With its rich history of traditional fado music seeping into the work of young creatives, there’s a burgeoning music scene in Portugal which is quite unlike anywhere else in Europe. Keen to hear more? Here are five Portuguese artists worth checking out.

An alt-folk artist from Lisbon, Marinho’s gentle guitar tracks and emotive vocals are sung in both English and Portuguese. The result is moving, vulnerable music from a young, authentic voice, making waves across Europe.

A duo made up of Portuguese singer Lina and Spanish guitarist and producer Raül Refree. The pair joined forces in 2020 to put a new twist on the songs of legendary fado singer, Amália Rodrigues – an icon of Portuguese culture. Lina was drawn to Raul’s work with Rosalía, and his ability to put a modern twist on traditional music.

Portuguese identity-punk done right from solo artist Vaiapraia. Heavily influenced by Riot Grrrl and Queercore movements, the second full-length album, from the Setubal multi-disciplinary artist, ‘100% Carisma’ (100% Charisma), was released last June. In normaltimes, you can find him performing in galleries, clubs, festivals and any space that allows his avid fanbase to gather.

A genre-bending pop artist, Filipe Sambado mixes lo-fi indie and electronica with more traditional folk music. Starting life as a producer, each track on 2020 album, ‘Revezo’ is an intricate noisescape, packed full of eclectic sounds. It’s a bold offering from the Lisbon creative.