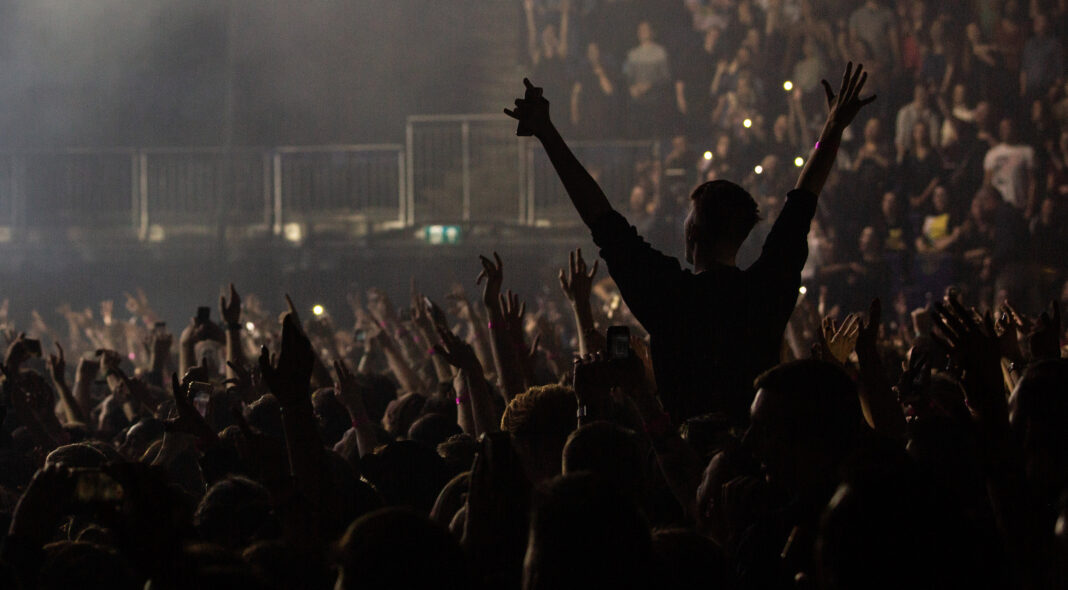 Back in 2018, a paper put together by the Universities of Edinburgh and Sheffield, not-so-encouragingly entitled ‘Panic!’, aimed to focus a microscope on the inequalities in the creative industries. Unsurprisingly, what it found wasn’t great.

Amidst huge discrepancies based on gender and race, there were also wild gaps in representation based on economic background. At the time, 35% of the UK workforce were deemed to be from working class origins, yet only 18% of those employed within music could be considered the same. If you worked in publishing it was only 12.6%; in film and TV it was even worse.

It’s not a new concept that a cut-throat industry that readily benefits from unpaid internships and pays artists a quarter of a penny per stream is not built for people without a hefty pile of savings in the bank, but it’s one that seems all the more worrying just two years later. A new survey by the Musician’s Union has now shown that over a third of its members are considering quitting due to the financial impact of Coronavirus – and it could lead us to the most uninspiring, unrepresentative time in the industry yet.

Though the endless tweedy Mumford-mocking at the beginning of Marcus and co’s careers was something of an easy media target, it also pointed towards a new wave of musicians – many of them operating in supposedly indie spheres – that came from backgrounds of notable privilege. Florence Welch, Jack Peñate and a couple of Maccabees all went to the same London private school; Noah and the Whale, Laura Marling and the bulk of that nu-folk movement had similar upbringings. It’s not that there is or was anything necessarily wrong with that – no-one chooses what they’re born into – but it also marked something of a narrowing in terms of visible experience.

Behind the scenes, that era seemed to mark a notable change in the people entering the industry too. The first people I met and worked with in this world were people like myself, who’d wangled their way in from variously unshowy beginnings and been given an all-important chance; soon, with dwindling resources and outlets, the only chances were the ones given to people who could afford to stick out 18 months living on expenses.

Of course, throughout all this there have been dozens, hundreds, probably thousands of artists and writers and producers and all the rest that have cut through and made their mark from all kinds of backgrounds. And there still will be those people – OF COURSE there will. But the problem here isn’t that it won’t happen, it’s that it’s likely to be SO much harder.

If you’re a new artist in the first throes of early success then the reality is that, even as a hot buzzy ticket, you’ll be on a couple of hundred quid for a gig and the odd spindly royalty cheque. Maybe you’ve been savvy and worked out how to play the merch game to your advantage; maybe you’ve been really lucky and scored an all-important sync slot. But behind most young bands that seem to be thriving, you’ll find its members still holding down part-time jobs, just about making it work. Take away those gigs for much longer, continue not to subsidise or supplement the losses, and soon the part-time jobs become full-time jobs and the hours left to do anything creative – let alone make a project succeed against innumerable rivals – become increasingly fewer.

Incentives such as July’s #LetTheMusicPlay have shown how critical the need for help among the industry is, but it’s not just the places, it’s the people. And though the recent government bail-out for venues is a huge step in the right direction, if they don’t act soon and provide the next level of support, we could find ourselves watching an increasingly homogenised, narrow set of faces gracing the stages of those venues by the time they reopen.