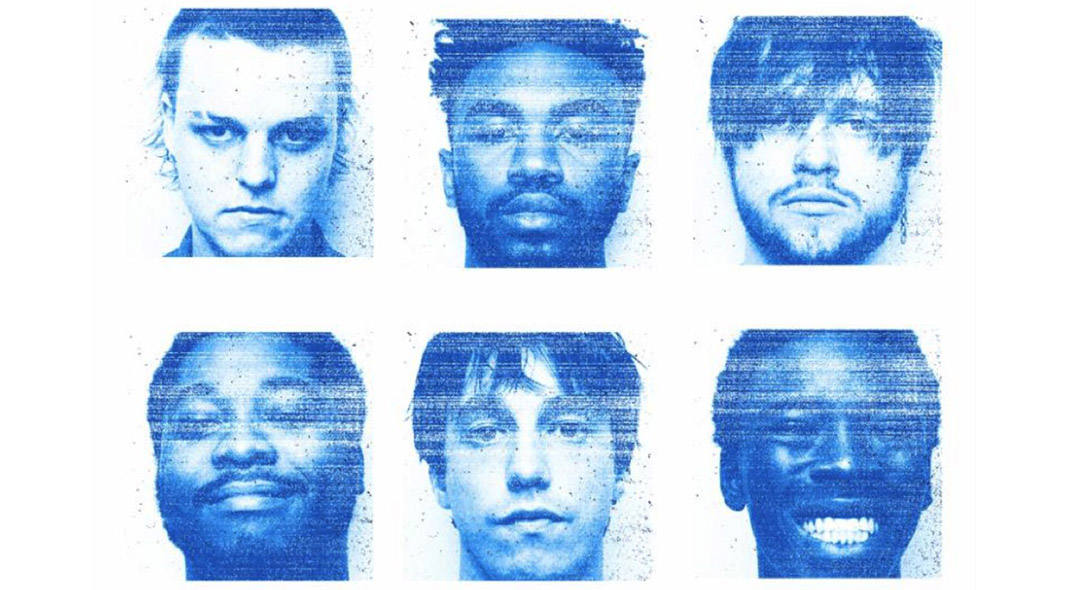 The heat of the summer just on the horizon is a time of almost religious importance for BROCKHAMPTON. The Texas hip-hop collective were born under the blue skies of longer days, and even longer nights. Summer doesn’t start until they say so, and with the sudden release of two new track ‘N.S.T’ and ‘things can’t stay the same’, it starts now.

The singles mark the turn of a new era after 2019’s ‘GINGER’, which despite flashes of hyped-up sunshine, carried a confessional, in-my-feels mood the group haven’t been able to shake since the end of the golden ‘Saturation’ trilogy. Famed for a cold-sweat creative output, BROCKHAMPTON are maturing on a treadmill amped up to the max – the question is, can you keep up?

The first thing to know about BROCKHAMPTON is that nothing is final. Making sudden 180s on new creative directions, it’s not the first time they have snatched promised releases from fans like candy from a baby (in fact, it’s best if you just don’t mention what happened with ‘PUPPY’… or ‘TEAM EFFORT’.) It might be pretty apt, then, that this new era is called ‘Technical Difficulties’.

BROCKHAMPTON like to keep their releases low-key. Simply dropping tracks out of nowhere would be too easy – it’s all about the thrill of the game. Fans have infiltrated a private Instagram account, @boyfriendstudios, which gives stolen glimpses into the world of ‘Technical Difficulties’. Driven by BROCKHAMPTON’s architect Kevin Abstract, @boyfriendstudios is a haven of snippets, livestreams and posts giving a taste of this new era.

‘Technical Difficulties’ promises to unite the recklessness of their early days with the emotional maturity of young men growing up. ‘N.S.T’ and ‘things can’t stay the same’ prove that BROCKHAMPTON are taking it right back to the beginning – but this time, wiser. They’re not playing by the rules, either: they dropped the tracks because they wanted to – without their label’s approval.

‘N.S.T’ takes us back to sweltering Corpus Christi summers, bringing this interesting Southern-West Coast hip-hop blend. With body-slam basslines and a low-fi beat fit to blare out of a boom box, ‘N.S.T’ runs in an old-school vein. It’s a track littered with flashback samples and references, from ‘Pardon the, uh, technical difficulties’ taken from a Jay Z freestyle; to “stone-cold stunner”, the catchphrase of Texan WWE champ Steve Austin weaving its way onto Bearface’s playful, drawling verse. Playing at centre-front, though, is none other than Matt Champion. One of the most versatile, consistently stand-out members, ‘N.S.T.’ sees him bring back BROCKHAMPTON’s anarchic spirit with a quickfire verse that knocks it out the park.

But you haven’t seen nothing yet. Despite its freestyle structure, spat out effortlessly at the two-minute mark, ‘things can’t stay the same’ is a far more exciting prospect. It has been a long time since Abstract has been a real force for BROCKHAMPTON, with his verses since the ‘Saturation’ trilogy lacking in the memorable, sharp wit that made him the group’s most indispensable member. But he’s back. His kick-off verse bounds in with an energy we’ve missed, teasing, “Might upload the whole tape to MySpace.” With blown-out bass over chipmunked vocal loops, it calls back the cartoonish, larger-than-life BROCKHAMPTON signature. Again, Champion takes the crown. The livewire energy of the song brings Champion’s husky contributions to frequency that’s a whole new low – he crackles with electricity.

If it sticks around, ‘Technical Difficulties’ promises to be the return of a kind of BROCKHAMPTON we haven’t seen for too long. With word from Abstract that every Friday there will be new music – but of course, take it with a pinch of salt – it could be the beginning of not only a new era but a new attitude: where fun and emotion can exist together.