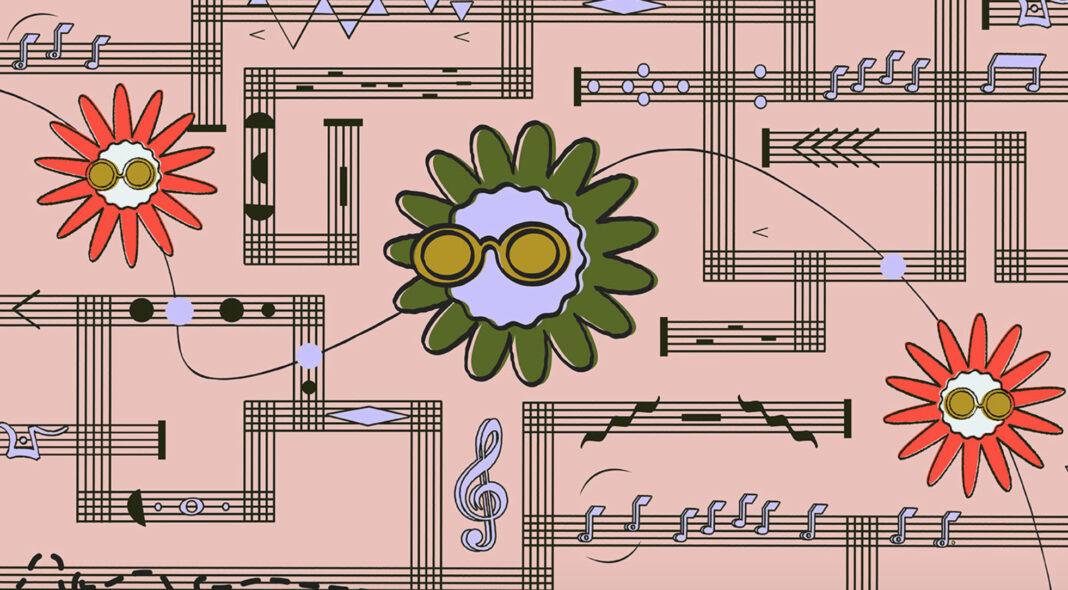 In the midst of a global pandemic that’s ground the live music industry to a halt, it’s important now, more than ever, that people who can afford to buy music do so. Since the pandemic hit, Bandcamp have waived their usual 10-15% fees on three occasions, including today.

This coincides with many artists and labels pledging to donate a portion or all of their sales to bailout funds, Black Lives Matter and other civil rights organisations, and COVID-19 relief funds, as well as Bandcamp’s announcement of their annual pledge to donate 100% of their fees every year on Juneteenth (June 19) to the NAACP Legal Defense Fund.

Here are 10 artists you should support on Bandcamp Friday, and everyday hereafter.

Genre-benders Algiers are contributing all proceeds from the sale of the special edition 7” of ‘Can The Sub_Bass Speak?’, a song which sees Franklin James Fisher reel off a number of micro-aggressions.

It’s a good time, if you’re not already, to start supporting black creators. Arlo Parks is a breath of fresh air – compassionate lyrics, blissful melodies and musicianship beyond her years.

The unapologetically black feminist punk music Big Joanie creates is enough to put a smile on anyone’s face. Their debut album, ‘Sistahs’, released in 2018, provided a much-needed voice in a scene which has its own diversity issues. Big Joanie have decided to donate all of today’s sales to Black Lives Matter UK.

It’s been an exciting first few years for London-based pop-punk/feminist punk trio, Dream Wife, with a well-received debut album under their belts and a much-anticipated second record on the way. Today, they will be donating 100% of sales from their merchandise to Southall Black Sisters, a not-for-profit organisation combatting domestic violence experienced by BME women.

American punk band Downtown Boys are a left-wing, feminist, anti-establishment voice for a generation. Once dubbed “America’s Most Exciting Punk Band” by Rolling Stone, their punk cover of ‘Dancing In The Dark’ is unforgettable. They’re splitting their profits between the BFTA Collective and the Fang Community Bail Fund.

BUY THIS: ‘Soft Sounds From Another Planet’ LP ($10 or more)

Sublime, flowing sounds are what define Moses Sumney’s work, an artist who continues to produce defiantly gentle music. Again, this is a seriously talented black artist worthy of continued support, but especially today.

Multi-instrumentalist and rapper NNAMDÏ has released a multitude of incredibly well produced and experimental albums since 2013. Latest release ‘BRAT’ was no exception. NNAMDÏ has pledged to raise funds for Equity And Transformation and Assata’s Daughters, both based in Chicago.

Screaming Toenail’s wonky, anti-colonial queer punk is definitely one to check out today. Front-person Jacob’s vocals hark back to the traditional punk bands of the 70s, but with far more charm. They’ve decided to donate their profits to a list of radical black organisations, which they’ve posted on their Twitter page, including Black Lives Matter UK and The Black, African and Asian Therapy Network.

Yves Tumor is one of the most exciting new musicians around, with a natural ability to push the boundaries of psych-rock and pop, producing fan-favourites ‘Noid’, ‘Licking And Orchid’, and now, a new LP.

Macaroni in a pot – it’s the best WAP memes

In a year of great upheaval, Michael Kiwanuka’s Mercury win is a testament to humble, stoic persistence