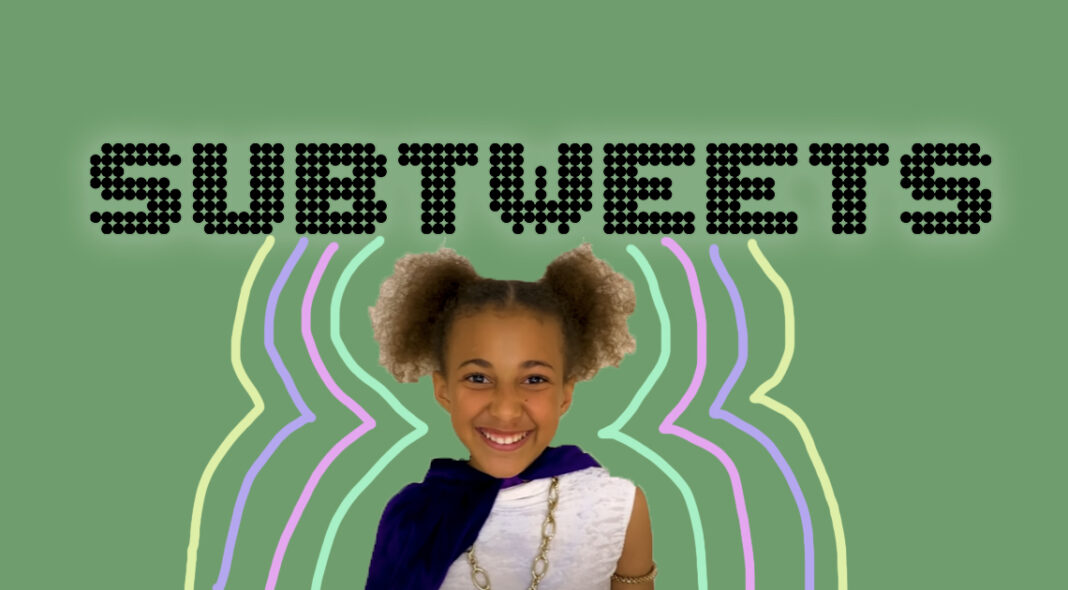 Maybe it’s the remnants of my untapped ‘Gifted & Talented’ scheme potential talking, but I’ve always had a lot of time for precociously talented kids. From cheering on my favourite Child Genius contestants to shedding the odd tear during the junior version of The Voice, there is something truly moving about the sight of a young talent who just really loves what they do. From screaming your teen self silly at a boyband concert to the thrill of saving up for your very first guitar, so many of our strongest musical memories are tied up in youth, when you liked what you liked and hadn’t yet been beaten down by all the responsibilities that fill your time as you grow up.

When it comes to pint-sized professional musicians, it’s easy for the cynical amongst us to cite pushy parents and fear the next Justin Bieber or Jojo Siwa-style too much, too young oversaturation. We all know the drill – they appear on Ellen as a viral hit, nab a few Instagram promotional deals and by the time they’re 16 they’re either endorsing lunchboxes or face planting the car park outside a nightclub as TMZ swarm. But with Nandi Bushell, something feels different. It feels… authentic?

Just ten years old, you might remember Nandi as the little drumming girl who emerges from the volcano in 2018’s Christmas John Lewis advert, but she is better known for spending the best part of this year trading epic YouTube drum covers with Dave Grohl, jamming with Lenny Kravitz and general being ludicrously enthusiastic about her instruments in a way that only kids can.  More recently, she has started working on her own original material, and has been endorsed by Fender, Ludwig and Zildijan to name but a few. According to Google, her name is one of the most-searched terms of the entire year, hoards of us enthralled by her spirited sticksmithing.

I don’t have an ounce of Nandi’s skill, but when her videos have popped up on my feed this year, all whirling limbs and scrunched-up concentration face, I can’t help but see a tiny part of myself in her – or rather, the kid I would have desperately wanted to be at her age. When 11-year-old me was a burgeoning indie fan, clasping my copies of ‘Hot Fuss’ and the ‘Freaky Friday’ soundtrack to my chest like musical talismans, there were very few non-white or female indie musicians to look up to, and next-to-no mixed-race or black children at my school to rock out with. Who knows how different things might have been – maybe I’d be playing in a band instead of writing about them?

Visibility is important, and for Generation Z and Alpha, who have it easier than ever when it comes to finding friends or role models over the internet, Nandi Bushell is the sign of a hopefully changing world, where race matters less than enthusiasm and work ethic in a bid for a seat at the rock table. Sure a media-savvy set of ambitious parents helps, but if your stuff is good and you know how to film it, there is now no real reason why you can’t make a viral star out of yourself all before you are legally able to drink.

While most of Nandi’s heroes are the classic rock men and boys who have gone before her, her success and clearly developing confidence makes it easier for future generations of young girls to convince their parents to let them give traditionally ‘male’ instruments a go, to scream and wail and pull all of the expressive faces that are so often trained out of young female musicians under the guise of looking ‘pretty’.  Whether it’s Nandi, the genre-spanning kindness of Arlo Parks or the badassery of Billie Eillish, the younger generation have never had a more diverse or socially-conscious set of musical role models to look for, all driven to use their platforms for the right reasons. If that’s not something to celebrate in 2020, what is?

It’s perhaps too early to say whether this year in the sun will herald a career of longevity for Nandi Bushell, but like a beacon of space-bunned hope in a shitty year, she’s made staying indoors and practicing your craft look that little bit more fun. Her gleeful performances are a reminder to us all to be a little less cynical about what we love, and to make time in our lives for the things that truly take us out of own world-wearing bodies and anxious brains. From politics to self-care, technology to gender expression, we can learn a hell of a lot from the generation coming up behind us, smarter and better informed than any of us were at their age. Whether you rock with Nandi or not, her presence is a sign of something that we could do with a little more of as we enter 2021 – hope.