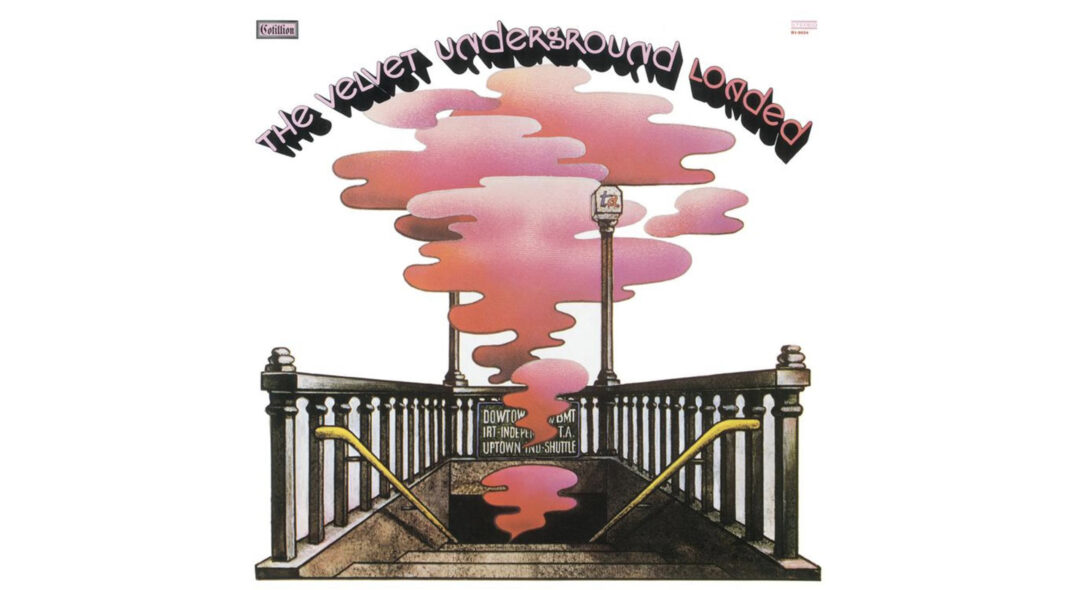 In 1970, The Velvet Underground released their most commercially successful record, ‘Loaded.’ But while the band toured the world, playing hits like ‘Rock & Roll’ and ‘Sweet Jane’, frontman Lou Reed was back home with his parents, working as a typist at his father’s tax consultancy firm. How did one of New York’s most significant counterculture icons end up in suburban Freeport while his band performed the songs he wrote?

By the turn of the decade 27-year-old Reed was facing mounting fears of failure. His band, The Velvet Underground, had been performing since 1964 – albeit with a shifting line-up – becoming counterculture darlings and collaborating with Andy Warhol. Their first three albums have since become cult classics, they were commercially unsuccessful at the time and the band still hadn’t broken through to the mainstream. Reed publicly conveyed a steely coolness with dark sunglasses and blunt interview answers, but the singer was anxious to break out from the fringes and gain recognition. However, his stubborn nature and unwillingness to compromise stood in the way.

‘Loaded’ is probably the closest to compromise Reed was going to get. The album’s title was plucked from the record company’s demand that the record be ‘loaded with hits.’ And it was. Opener ‘Who Loves The Sun’ is one of the band’s most upbeat songs, borrowing from Reed’s teenage doo-wop obsession to mask his nihilistic ruminations over heartbreak. It’s followed by jingly instant classic ‘Sweet Jane’ where Reed drawls memorable lines like, “Women never really faint and villains always blink their eyes and children are the only ones who blush and life is just to die.”

‘Rock & Roll’, the song about a five-year-old whose “life was saved by rock ‘n’ roll” could be autobiographic, but it’s as universal as it is personal – a timeless anthem to the young rock ‘n’ roll fan. Then there’s ‘I Found A Reason’, a sweet mellow love song that tenderly reveals Reed’s vocal aptitude. The album closes with slow-paced seven-minute hymnal ‘Oh! Sweet Nuthin’’ which laments the empty lives of characters Jimmy Brown, Ginger Brown, Polly May and Joanna Love, all of whom have “nothing at all.”

It’s not a perfect album. For all the instant classics, there’s also a fair share of filler tracks – ‘Cool It Down’, ‘Lonesome Cowboy Bill’, ‘Train Round the Bend.’ Reed himself hated the record once it was finished and in August 1970, he left the band. The subject matter is much cleaner than previous Velvets records too – love, heartbreak, rock ‘n’ roll. It’s hard to imagine they’re written by the same Lou Reed who sang cult classics about S&M and injecting heroin. Gone were the days where, courted by Andy Warhol, The Velvet Underground would scare the establishment with avant-garde light shows and screaming violins. As former Velvets member John Cale noted in his autobiography, “Lou wanted to go into the pretty stuff.” Reed wasn’t even the lead vocalist on every track, with Doug Yule assuming the role on ‘Who Loves The Sun’, ‘New Age’, ‘Lonesome Cowboy Bill’ and ‘Oh! Sweet Nuthin.’’

While ‘Loaded’ marked a departure from Warhol’s influence, the album is still peppered with references to the Factory and the characters Reed met there. ‘New Age’ is about a “fat blonde actress” which is ostensibly about one of Warhol’s superstars but could also be about Reed’s own looming feeling of being “over the hill right now.” ‘Lonesome Cowboy Bill’ is another Warhol reference, a nod to the artist’s 1968 satire Lonesome Cowboys.

‘Loaded’ was released in the US on 15 November 1970. Reed had already played his final gig with The Velvet Underground three months earlier in August when the band was greeted backstage by his parents who had come to take him home. When a young David Bowie went to see The Velvet Underground in New York later that year he fought his way backstage to meet Lou Reed and spent 10 minutes chatting to Doug Yule assuming that he was Reed. No one saw the point in correcting him.

With ‘Loaded’ The Velvet Underground finally achieved commercial success. The record was generally well-received by the music press, which Reed devoured from his parents’ house like he was a teenage music fan once more. However, it was too late for the band. Doug Yule had replaced Reed as frontman on the ‘Loaded’ tour, a fact unknown by many fans who attended because it wasn’t advertised and, from a distance, almost any frontman dressed in black with dark sunglasses could look like the blurry images they’d seen of Lou Reed. The Velvet Underground represented gritty New York glamour. Their music was escapism for teenage fans living at home with their parents; little did they know that Reed was currently doing the same.

Half a century after its release, ‘Loaded’ still jangles with punchy energy. In terms of cult status it’s been surpassed by ‘The Velvet Underground & Nico’ (AKA the Andy Warhol banana album) but it’s still the best entry point to the band. Its hits are much more accessible than tracks like screechy eight-minute ‘European Son’ or ‘White Light/White Heat’s’ heavy, chaotic 20-minute ‘Sister Ray.’ The most upbeat of the Velvets albums, ‘Loaded’ may have marked the end for the band, but it’s marked the beginning of many a fans’ love affair with them.