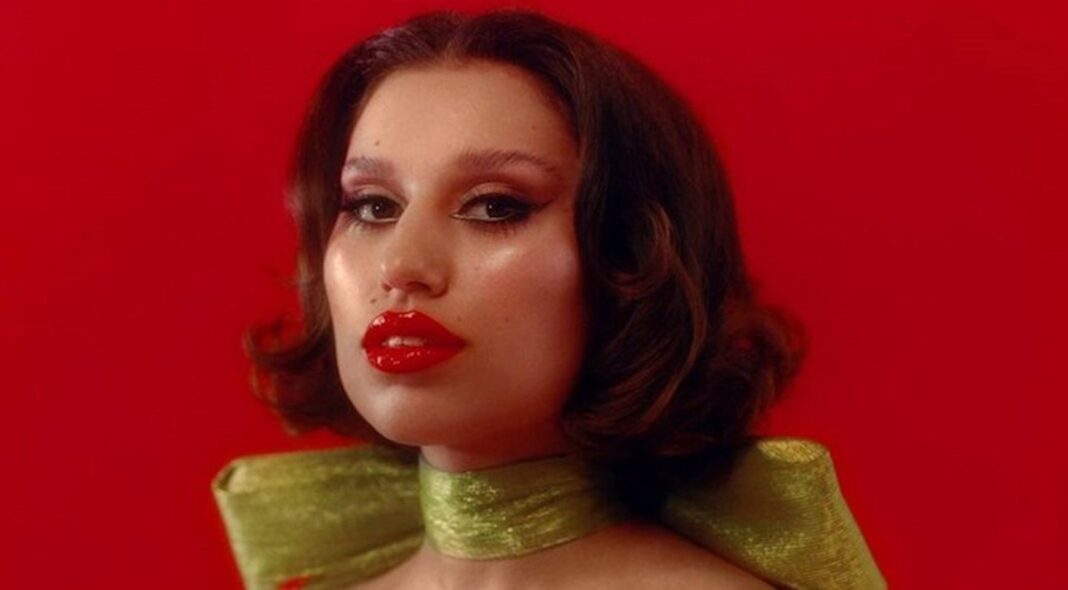 Over the last month, Croydon pop star Raye has been speaking out about issues she’s faced with her now-former record label, Polydor. Her claims centre around her not being “allowed” to record or release a debut album.

The singer signed with the major label in 2014 on a four-album deal but has, so far, only released three EPs, one mini-album and a remixed version of the latter.

On June 29, Raye shared her claims with her followers on Twitter, telling them she had woken up every day that week “crying my eyes out, not wanting to get out of bed and feeling so alone”. “These are emotions we usually hide from social media and I have become such an expert at hiding my tears and my pain, and I wanted to talk about it today,” she said.

In a series of tweets that followed, the star spoke candidly about her situation and how the pressure she faced had affected her over the years. While Raye’s struggles differ from Britney Spears’, her situation is a reminder that the music industry’s poor treatment of female pop stars isn’t just a thing of the past.

Why hasn’t Raye been allowed to release an album?

Judging by her tweets talking about the need for her latest single ‘Call On Me’ to perform well, it seems to be down to commercial performance. “So now I’m being told if ‘Call On Me’ does well then I can do my album but there can’t be a green light until…” she tweeted last month. Raye’s highest-charting solo single to date was 2017’s ‘Decline’, which placed at Number 15. With her collaborations, she’s also scored Top 10 hits with Regard (on ‘Secrets’), Jax Jones (‘You Don’t Know Me’) and Joel Corry and David Guetta (‘Bed’).

On the one hand, you can understand a label being hesitant to make a full album if an artist isn’t performing well commercially. But to place the pressure on them rather than admitting that perhaps your A&R approach was wrong and you should have capitalised on their early momentum also seems unfair. The developmental approach many labels take to artists these days, where they test the waters with single after single can work for some acts, but it’s not a one-size-fits-all formula and the industry needs to recognise this to give their artists the best shot at success.

What have Polydor said about Raye’s claims?

Understandably, not much. In a statement given to NME, a spokesperson for the album said: “We were saddened to read RAYE’s tweets last night and have reached out to her management team to discuss and offer our full support.”

What have other artists said about Raye’s situation?

MNEK was one of the first artists to show their support for Raye after she shared her story on Twitter. “Raye is one of our country’s best PERIOD. There is no reason her light should be dimmed or she should be made to feel her HARD WORK is in vain,” he tweeted. “v v tired of this industry clipping the wings of talented people of colour and driving them to LOSE CONFIDENCE in what got them here in the first place. it’s not cool, and something needs to give.”

Shura also spoke out about Raye’s situation, saying she was “so over it being remotely legal to do this to artists”. She added that, while she thought major labels “suck”, labels of all sizes are “just as capable as sucking big time”. ‘If you can afford to make a record without a label do it,” she advised other artists.

Why didn’t Raye leave Polydor if she was unhappy?

It takes a lot to get out of a record deal, especially one for four albums that you haven’t even begun chipping into. While Raye’s expenses were probably far less than she would have owed had she made an album, it’s likely that she still owed the label money from making videos, live performances and studio time that they would have wanted her to recoup. Without an album to her name, though, her ability to make that money was limited – putting her in a difficult position.

It’s unclear if Raye had previously approached her label to share her feelings before now or tried to get out of her contract before. Either way, fortunately, she has now been allowed to leave Polydor and start anew, but only after talking about how she felt about her deal on social media.

What will happen to Raye now?

That’s up to Raye – but she, at least, has control over her path now. She could sign with another label – if she does, we suspect it will be an indie or a distribution company like AWAL. Or she could go ultra-independent and set up on her own and truly be able to do what she feels is best for her.