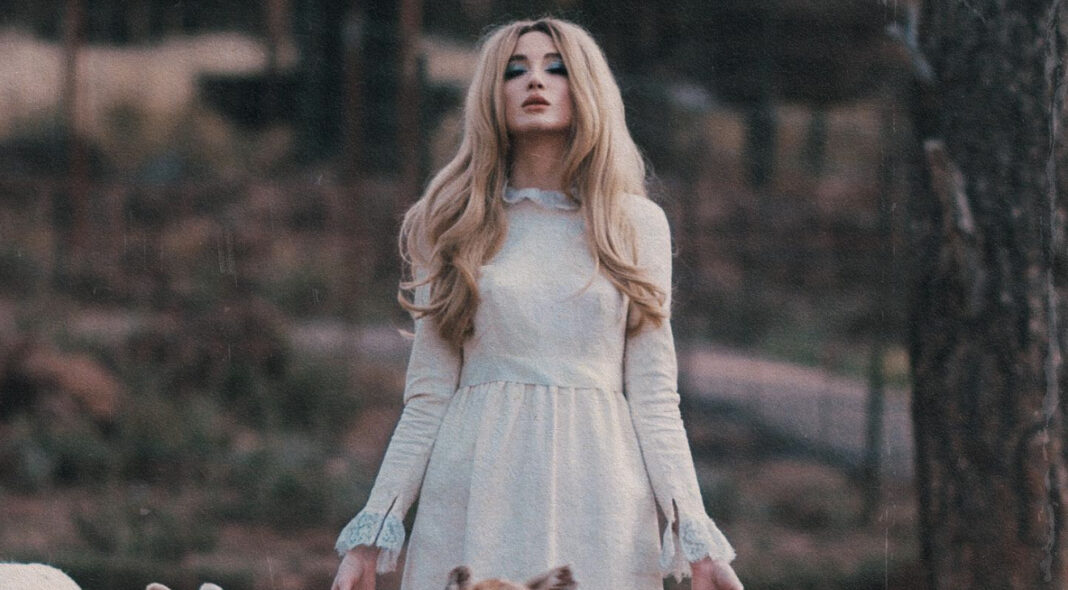 In an Instagram statement on 1 Feb 2021, actor Evan Rachel Wood alleged that Marilyn Manson “horrifically abused her for years”.

“The name of my abuser is Brian Warner, also known to the world as Marilyn Manson. He started grooming me when I was a teenager and horrifically abused me for years. I was brainwashed and manipulated into submission. I am done living in fear of retaliation, slander or blackmail. I am here to expose this dangerous man and call out the many industries that have enabled him, before he ruins any more lives. I stand with the many victims who will no longer be silent.”

Four other women – Ashley Walters, Sarah McNeilly, Ashley Morgan and Gabriella (surname unknown) – also accused Manson of alleged abusive behaviour via public social media posts on Feb 1. McNeilly and Walters allege physical and emotional abuse, including behaviour they refer to as torture; Morgan alleges sexual and physical violence, and coercion; Gabriella alleges rape, physical violence and that Manson forced her to take drugs. You can read their allegations in full below.

Since the allegations were made, Loma Vista Recordings, have dropped Marilyn Manson from their label issuing a statement via social media that read: “In light of today’s disturbing allegations by Evan Rachel Wood and other women naming Marilyn Manson as their abuser, Loma Vista will cease to further promote his current album effective immediately. Due to these concerning developments, we have also decided not to work with Marilyn Manson on any future projects.”

On Feb 2 2021, Marilyn Manson posted a statement on his own social media accounts. calling the allegations, “horrible distortions on reality”. It read:

“Obviously, my art and my life have long been magnets for controversy, but these recent claims about me are horrible distortions of reality. My intimate relationships have always been entirely consensual with like-minded partners. Regardless of how – or why – others are now choosing to misrepresent the past, that is the truth.”

But meanwhile, another former partner, musician Chloe Black, has shared her own story of dating Manson. “In 2011, I dated a famous psychopath”, she begins while going on to allege similar physical and psychological abuse. “he bragged to me about the unbelievably abusive things he did to others. Even admitting to wanting to kill them.” Read Chloe’s full statement below.

If you or somebody you know has been affected by abuse or sexual assault, we encourage you to reach out for support: