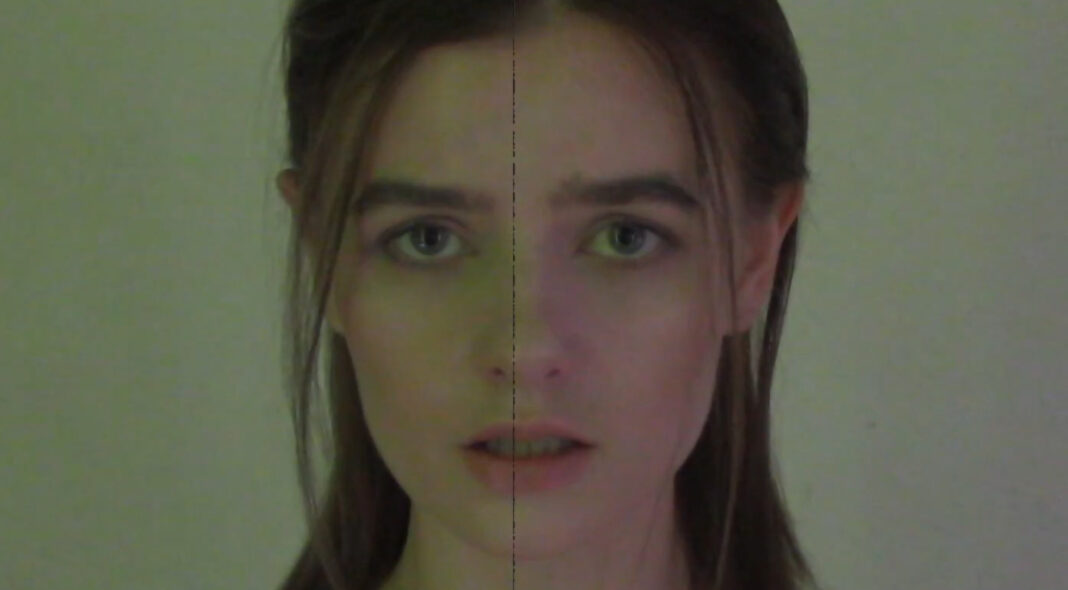 ‘The Bends’ came out in 1995, two years before I was born. I spent the first decade of my life in England and while I didn’t grow up with Radiohead around the house, I vaguely remember always having the guitar riff of ‘High and Dry’ stuck in my head.

Like many, it wasn’t until I was learning the guitar as an awkward 14-year-old that I really began to connect. After practicing ‘Never Grow Up’ by Taylor Swift and ‘Last Request’ by Paolo Nutini, I perked up the courage to do a few pub gigs with a friend from school. He recommended adding ‘Creep’ to our repertoire. I hadn’t heard it before, and when I first listened to it, I honestly felt embarrassed at the thought of belting out “I’m a creep, I’m a weirdo” to a pub full of people (or even an empty pub as it turned out). Quickly however, it became one of my favourite songs of our short set. When I was ten, my family and I moved from Hampshire, England to the remote North-west coast of Donegal, Ireland. Being a newcomer with my accent wasn’t easy and by 14 I was having a shit time at school. I really did feel like a bit of a weirdo and there was something very comforting about proudly singing that into a mic.

My later teenage years were mostly spent fighting depression and anorexia, after being signed (and then dropped) by a major label. It got so bad I ended up taking a trip to the hospital after having what I like to call an *episode*. I spent so much time burying myself in a safety blanket of songs that helped me to quieten the tidal wave of thought that overtook so much of my time. ‘Fake Plastic Trees’ was one of those songs. I didn’t pay too much attention to lyrics at the time, but every time I heard the chorus to that song, it would just knock me out in the best way possible.

In 2017, I found myself on a four-hour bus ride to Dublin to see Radiohead at the 3arena. My (now ex) boyfriend and I made sure we got there early so we could get right to the front and enjoy being deafened by sound, even though secretly the thought of being trapped and surrounded was terrifying. Johnny Greenwood and the Rajasthan Express opened for Radiohead, the music transported me, and I was able to calm the internal dread to some extent. It was all going well until the lights dimmed in preparation for Radiohead, and the next thing I know I was passed out, being dragged to the front of the stage where I was lifted over a barrier and carried to the medical tent by a security guard. As I regained consciousness, I could hear the music to the opening songs, I was so gutted and scared I just sobbed while eating stale chocolates the medic handed me. When I felt fit enough to stand up, my boyfriend and I returned to the arena where we miserably made our way to the back of the audience. I couldn’t even enjoy the show as I was too fixated on what had just happened. It sucked so much, all I wanted was to scream ‘Fake Plastic Trees’ along with Thom Yorke, but we didn’t even make that song as we had to leave the show early to catch the bus back to Donegal. I hated literally everything.

I moved to London in 2019 after going through my first, bad breakup. I was living in Richmond and became obsessed with going on runs through the graveyards that were close by. Whilst running I only listened to a handful of songs, including ‘Tree Synthesizers’ by Johnny Greenwood, ‘Dawn Chorus’ by Thom Yorke and some of my own new demos. These moments helped me settle into my new city and by March 2020 I was preparing to record my second album when Corona hit and lockdown happened. Everything I was working towards – a bigger, more electric sound, being more comfortable performing live, decreasing social anxiety – suddenly disappeared. My record got cancelled, I stopped writing and posting, went home to Ireland and by May, when I picked up my guitar to cover ‘Fake Plastic Trees’ the song felt like a lifeline.

If you told me at the beginning of the year that I’d be covering ‘The Bends’ by Radiohead in full, I probably would have laughed and said fuck no. If you’d told me that songs like ‘Bones’ or ‘Nice Dream’ or ‘Street Spirit’ would help to pull me out of a dark depressive episode that came with being stuck in lockdown, well I probably wouldn’t have believed that either, because truthfully, very few things are able to stop me in my tracks and gently lead me back to myself, but each of these songs did that. They gave me back to myself little by little. It’s been one of the most rewarding experiences since I started this whole music thing. So yeah, if I could show my awkward 14-year-old self what I’ve gone and done, I think she’d be relieved that I’m still weird and that I still think Radiohead are the fucking best.